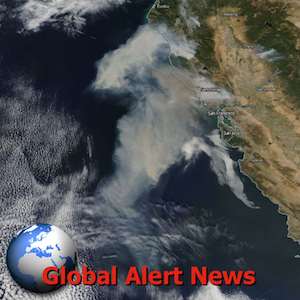 From record hurricanes to public massacres to unprecedented firestorms, each new catastrophe is providing cover for the power structure while they continue to prepare for collapse. Each new catastrophe helps to eclipse the former disasters from the public’s consciousness. More and more of the population is starting to suspect that there is more to the recent string of disasters than what they have been told by “official sources”. All around the world crisis is unfolding, and even now the vast majority of the US population is being willfully kept in the dark. The rumors of war are now echoing through the power structure controlled mainstream media, when will the links in the chain start to break? The latest edition of Global Alert News is below.

Can the insanity be exposed in time to alter our current course? So much depends on what we, the people, do or don’t do. Sharing credible and compelling information is critical. Populations must be awakened to all that is unfolding, that effort will require the assistance and commitment of each and every individual who has any regard for the future. It is our collective voices that can still make a difference.
DW 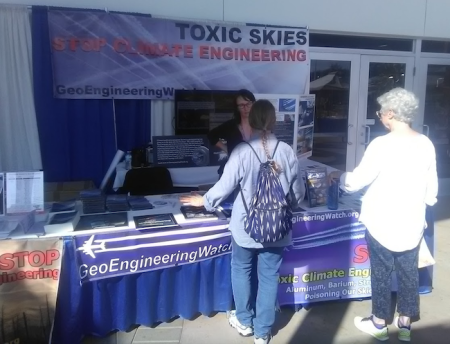 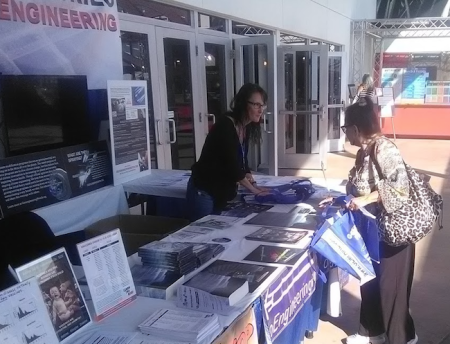