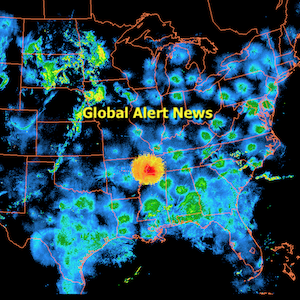 Wild weather whiplash events are finally being acknowledged by mainstream sources. Will the ever increasing "corporate media mass distraction" continue to divert public attention from the wider horizon? The latest installment of Global Alert News is below.

Waking populations to all the converging challenges that are closing in is essential, reaching a critical mass of awareness is the only way forward. Share credible data from a credible source, make your voice heard, make every day count.
DW

Geoengineering Watch wishes to thank Maciej Kocialkowski for coming to Redding, California, all the way from Florida, to meet with other activists and to set up a GeoengineeringWatch.org informational booth at the Redding Library (10/2/19). 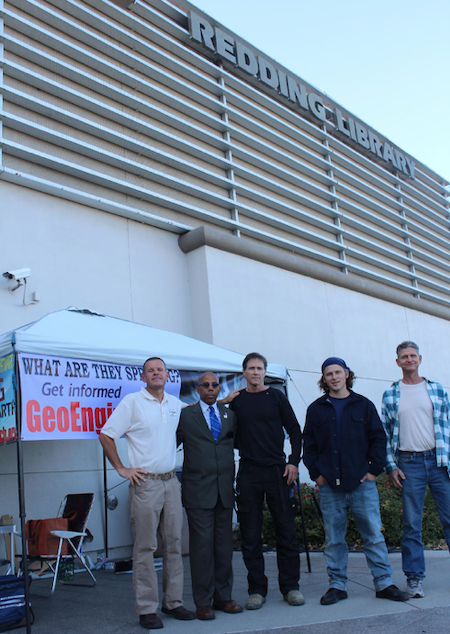 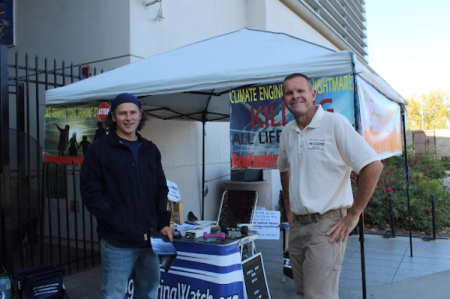 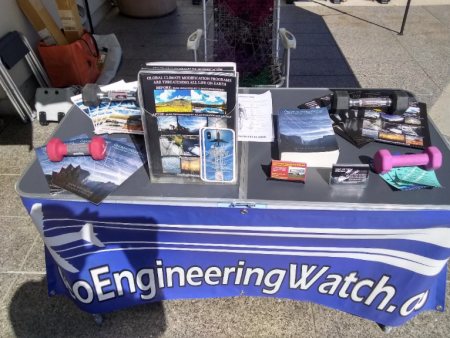 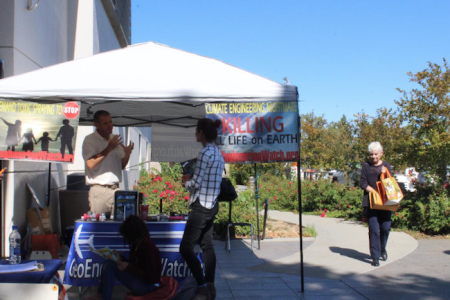 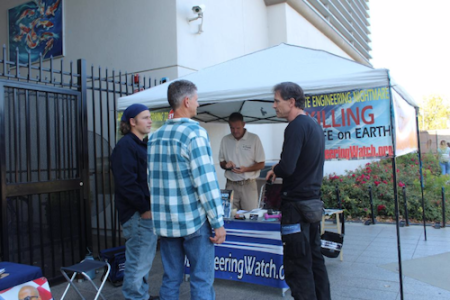 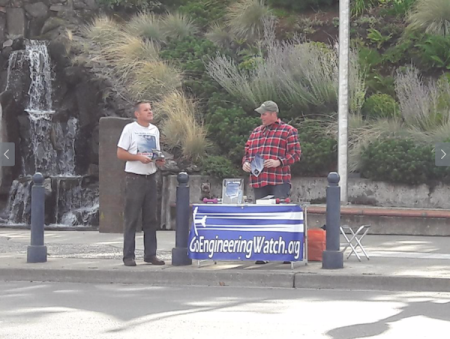 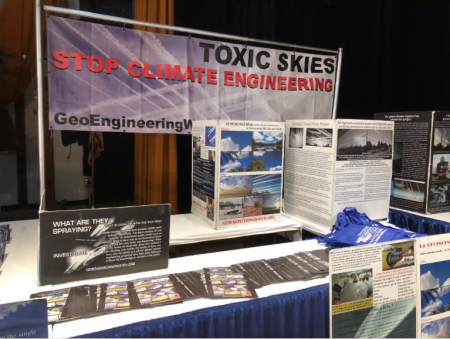 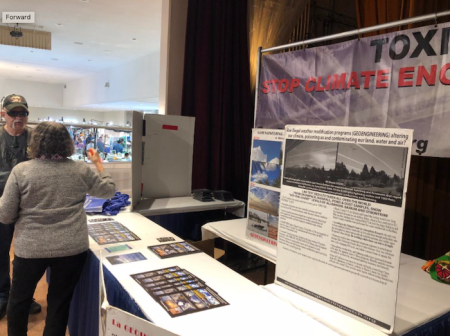