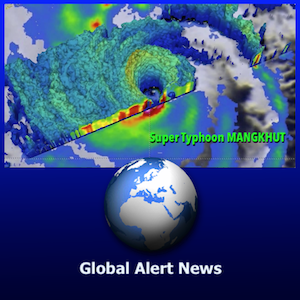 The mainstream media focus has now transitioned from record wildfires to record cyclones, the weather manipulation continues unabated. What agendas are being carried out by the weather-makers? Overall biosphere degradation from countless forms of highly destructive human activity (with climate engineering at the top of the list) continues to take its toll on Earth's life support systems. Few yet seem to consider how much or how fast our world is changing. Normalcy bias is still epidemic, but how much longer can it be maintained? The silver lining in the unfolding collapse is the fact that it forces many to wake up who otherwise wouldn’t. Only when the masses awaken do we have a real chance to change course. The latest issue of Global Alert News is below.

The science community is increasingly acknowledging the immediacy of change that is occurring on our planet. These changes are unfolding far faster than academia formerly admitted. Technology is not saving us, it is ensuring our common near term demise. We must collectively re-evaluate our perspectives and our priorities before the sand in the hourglass runs out. It is not too late to make a difference if we stand together. All of us are needed in the effort to sound the alarm. Share credible data from a credible source, make your voice heard.
DW 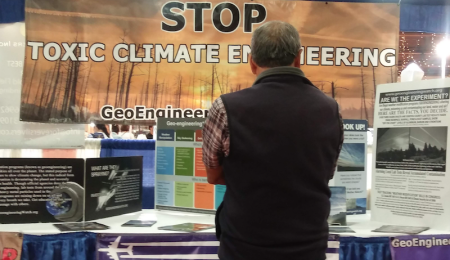 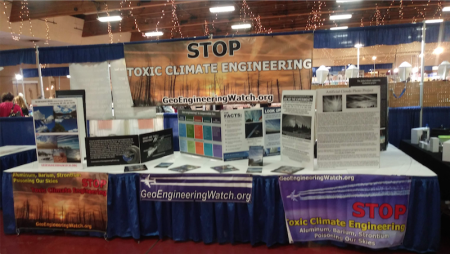 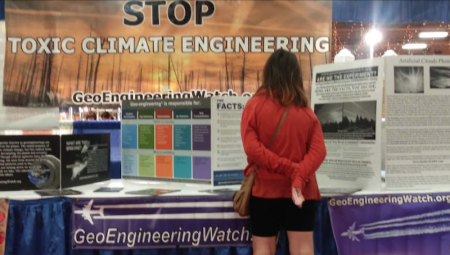