Geoengineers Pull Off Toxic “Cool Down” 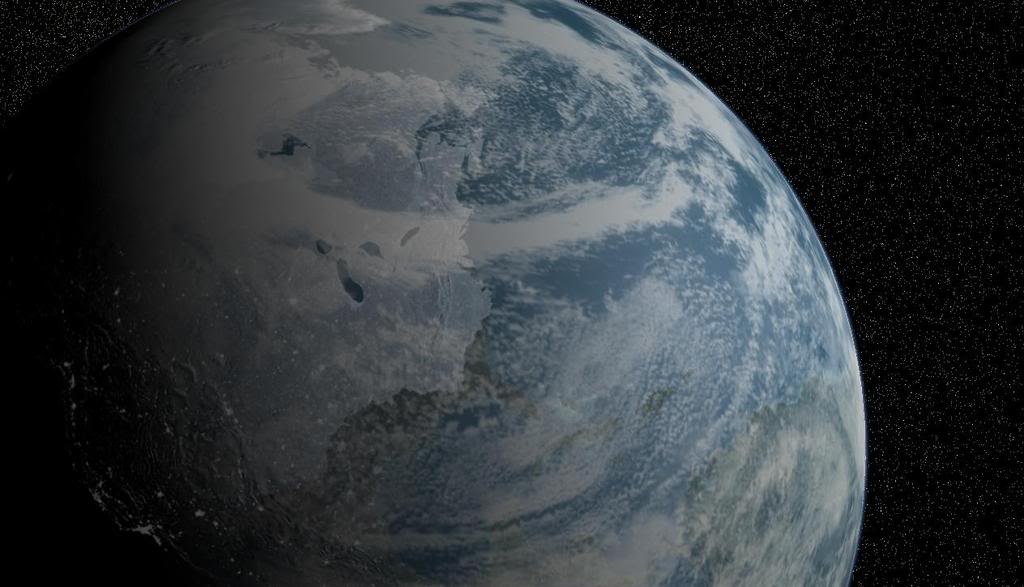 “Winter Storm” Ukko materialized as planned. Considerable manipulation of the jet stream and extensive aerosol spraying of the cloud tops with ice nucleating elements brought it all together. Though many of the regions that received snow got it at temps well above the freezing mark. Other zones have now cooled off considerably and may stay that way for a while if heavy manipulation continues and it looks as if that’s what is planned. The second most extreme March jet stream on record is an additional profound factor in this “cool down” equation. It seems the geoengineers are playing every card they have at great cost to the planet. Are they trying to make us forget what it was like last year at this time?  March of 2012 saw the US literally baking in a completely unprecedented heat wave.

This March, it seems the weather makers are hell bent on making sure there is not a repeat of last year. Spraying in the skies is being reported around the country at ever more extreme levels. Blotting out the sun with toxic reflective metal particulates certainly cools things off for a while. As already metioned, artificial/chemical ice nucleation of precipitation pushes the cool down still further, but at the cost of a worsened warming of the climate overall for the long term. For those who were not aware, 2012 was  by far the warmest year ever recordedin the continental US. This is in spite of the fact that “official” daily high temperatures are often reported at several degrees lower than the actual temps on the ground. A week ago (3/15/13) Kansas City was at 84 degrees, a daily high temperature of 29 was reported on 3/21/13. Is it “normal” to drop 55 degrees a week further into spring? Denver Colorado was at record warm temps on 3/15/13 (76 degrees) and is now expecting snow in the coming days, is this just “natural variability”?

How Is The Jet Stream Manipulated?

The HAARP signal is monitored, there is no question this weapon of mass destruction is being used to manipulate the jet stream. There may be as many as 18 of these facilities around the globe, some with competing global powers. The capability of HAARP facilities to alter jet stream movements is well documented and seems to be self evident as we watch one engineered “winter storm” after another. This “parade of winter storms” allows corporate/military/industrial/media complex stations like Weather Channel to ra ra “winters fury” with theatrical named storms though they forget to mention the US is in the grips of a “snow drought” overall. One more thing Weather Channel omits, the extreme (manipulated) jet stream is causing record warmth in Greenland and the Arctic.

The constant spraying of Pacific storm fronts continues as they cross the Northwest US. This “aerosolizing” of the storms keeps the moisture “in play” so to speak which drastically reduces the rainfall in the West. The moisture that is robbed then migrates in the form of extremely expansive areas of often featureless high cloud cover which is then utilized further east for engineered events. Stealing moisture from one location and migrating it to another is an expressed goal of weather modification/geoengineering programs and has been for decades as this US gov document from 1966 states.

The manipulation of Earths natural systems, which support all life, are being manipulated to breaking points. The insanity if global geoengineering must be stopped.

Think all that snow is clean and natural? Think again

The bottom line, we know the snow is contaminated and this contamination matches primary elements on numerous geoengineering patents.

Geoengineering fallout of toxic heavy metals such as aluminum and barium has contaminated everything on the planet including the food we eat and the air we breathe.

The “goeengineers” care not for any of this,

Winter storm “Virgil” appears to be the next project for the weather makers.

Warmest year on record for US

17 Responses to Geoengineers Pull Off Toxic “Cool Down”