Global Cooling or Global Warming, Which is it? 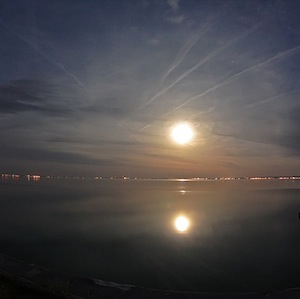 Is it really getting colder? What does scientifically undisputed data say? The stakes could not be higher, or our collective reality could not be any more dire. The more the planet plummets into total meltdown, the bigger the lies have gotten from the special interest groups that are paid to spread them. Unfortunately, there are many that desperately want to believe the lies in spite of massive amount of data and information to the contrary. The latest lie of a coming "mini ice age" is truly beyond comprehension, the warming of the planet continues to build at a rapidly accelerating rate. 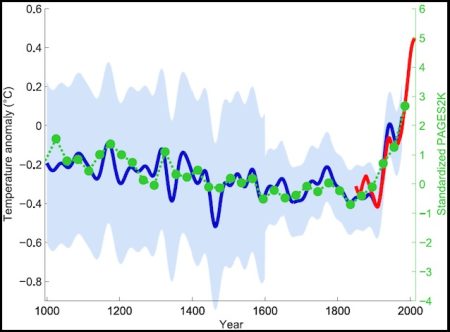 I want to make one point clear, my goal in highlighting specific facts, charts, and data is primarily to bring attention to the subject of global geoengineering and the damage it is inflicting on the biosphere. Geoengineering is, of course, not the sole source for the climate chaos and atmospheric disintegration that is now unfolding around us (there are countless anthropogenic causal factors), but available data does indicate that geoengineering is likely the single greatest climate disrupting factor of all (in addition to poisoning all life on earth in the process). 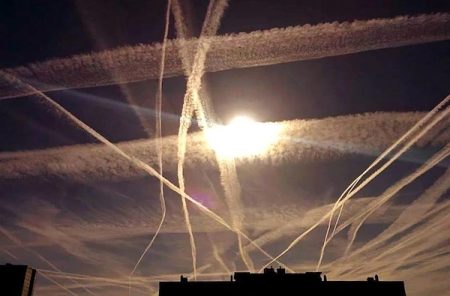 When “global cooling” articles and conclusions are embraced by anti-geoengineering activists and websites without proper investigation, these activists and websites are then completely discredited in many circles (especially the science community). The subject of geoengineering goes out the window with the “climate change denial” that cannot be rationally denied at this point if one truly examines hard data. If we are to successfully bring geoengineering to the light of day, we cannot afford such missteps. It is imperative that we all make an effort to pull together, and not open up new battle fronts in directions that are not supported by verifiable information. Buying into the "global cooling" disinformation narrative is exactly what the power structure and the geoengineers want us to do.

So, is it getting colder?

The most dire factor of all regarding our rapidly disintegrating climate is mass methane expulsion in the Arctic that is becoming rapidly worse as the sea ice melt off is reaching record low levels. In addition to the methane threat, the latest data makes clear the fact that global sea level rise is already a "worst case scenario", this is just one more reflection of our rapidly warming world. 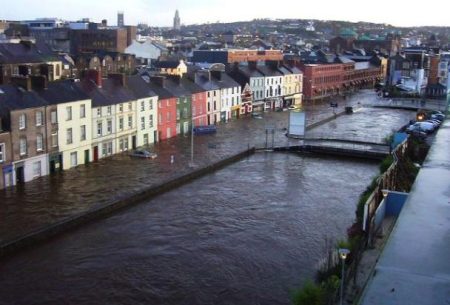 One more factor that is extremely important to consider, it appears that all the climate data/temperature records are being radically falsified to the down side. In the areas we have investigated, the “official reading” for a given day is routinely 3, 4, or even 5 degrees below what actually occurred on the ground. This is a massive data skewing factor which helps to hide the true extent of the warming. In addition, “official agencies” like NOAA (NOAA is connected to geoengineering contractor “Raytheon”), and National Weather Service (NWS is connected to geoengineering contractor Lockheed Martin), etc., now appear to be recording many more temperature readings from a given “cold” event as compared to “heat wave” areas of the same land mass. This skews the data to the down side even further. On top of all this, let's add the “geoengineering” factor, artificial/chemical ice nucleation, jet stream manipulation, etc., which can and does create temporary cooling anomalies from which the agencies above take an abundance of temp readings in the attempt to lower the overall temperature picture.

It is imperative for each of us to consider the entire data picture before leaping at conclusions. None of this is about “Al Gore” or carbon credit scams, but rather it's about a harsh and verifiable reality. Any conclusions must consider the massive data altering and even more the global geoengineering programs and their effects. The planet is warming at blinding speed, climate engineering is making this warming worse overall, not better.
DW

33 Responses to Global Cooling or Global Warming, Which is it?