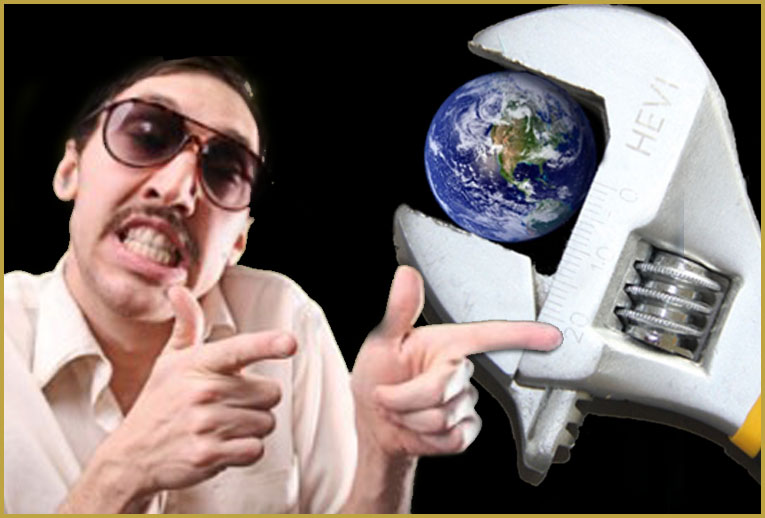 When alternative news sites and their followers jump up and down about “global cooling”, the geoengineers must be opening bottles of champaign to celebrate their success and the efforts of their newly recruited “sales staff”, many of whom are actually anti-geoengineering activists. To push conclusions of “global cooling” because of one very spun data set, without knowing or understanding the true picture or taking into account the effect of ongoing geoengineering on the climate, is to help the geoengineers sell their trade to politicians and leaders around the globe. It seems a great many people are not taking this into account. The same people also don’t appear to be spending the time to actually investigate the relevant facts on the ground relating to the supposed “global cooling”.

Updated information for this article is below, these are only a few of the stories corporate media is no longer talking about. It is essential to understand agendas have changed as the climate continues to unravel and the geoengineers fuel the process. We must all be discerning, we must all learn to “sift the baby from the bathwater”. If stopping geoengineering is the goal, thats what we should focus on while remembering the massive effect climate engineering is already having on the climate, overall, the planet is absolutely not cooling, though that is the picturet the geoengineers and corporate media has now decided to paint.

Who is spending almost a billion dollars to have media show us the engineered cold areas and then ignore the record warm areas?

Geoengineers Increase Ice Surface Area, While “Ice Mass” Continues To Shrink due to ever warming oceans.

In spite of all the rants about recent “global cooling, 2013 was one of the lowest Arctic ice extent years ever recorded. 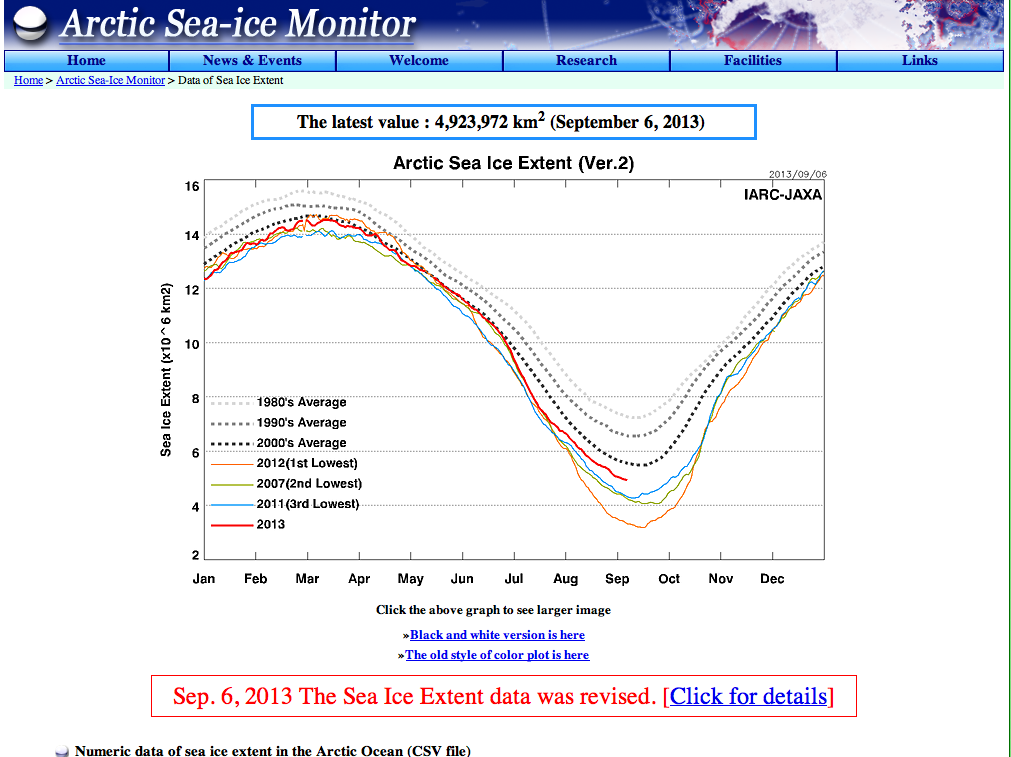