HURRICANE SANDY: The HAARP and Aerosol Geoengineered Storm of the Century 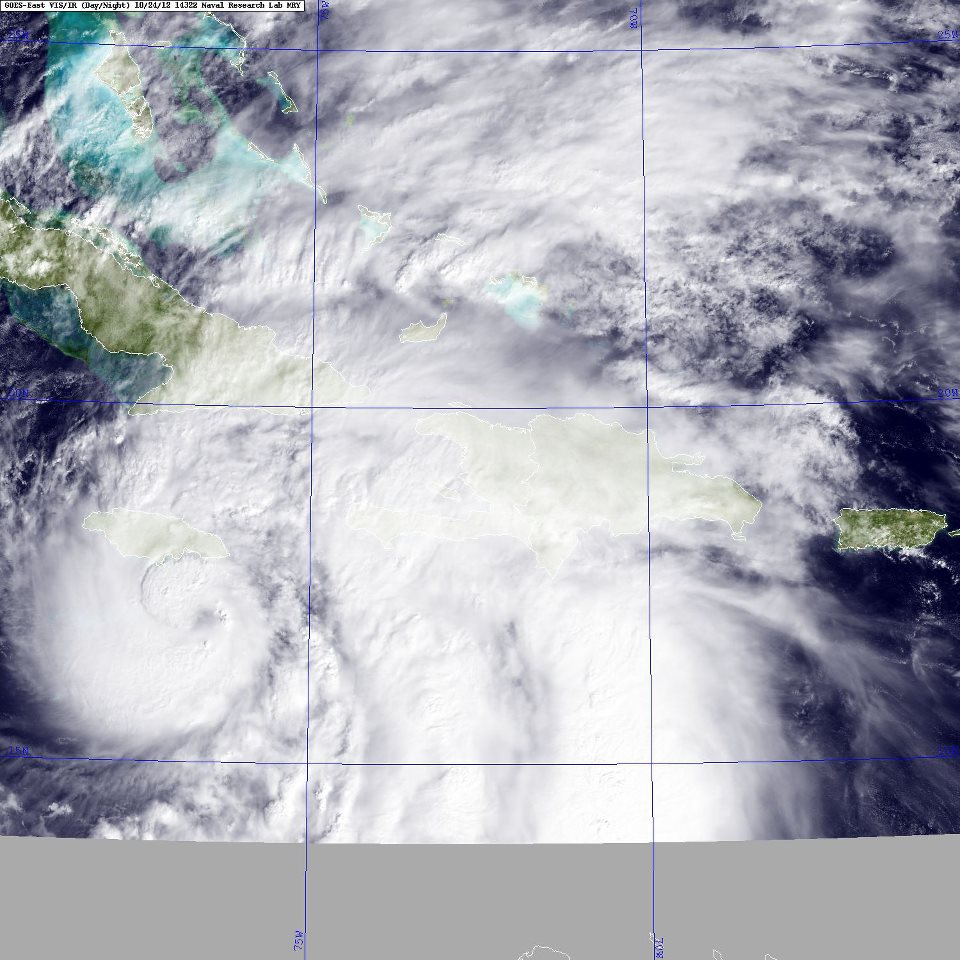 Steering Hurricanes and modifying intensity a goal of the Department of Homeland Security.

In Aug 2008, THE TELEGRAPH reported that US scientists “believe they can weaken the strength of tropical storms and steer them off course using a range of methods that include spraying fine particles into hurricanes or cooling the sea water in areas where they form.”

Like 9/11, Frankenstorm Sandy could more accurately described as a coordinated exercize than an unplanned disaster.

“What emerges is a clear record of  media, government, military and inter-agency secrecy and complicity not acknowledged since the Manhattan Project” – H. Saive

This morning (Oct 30th), US NEWS reported that InfoWars,  TheIntelHub , and ConsfearacyNewz had published a “conspiracy theory” that alleged Obama had used HAARP to engineer Hurricane SANDY in order to guarantee his re-election to a second term. (source)

But conspicuous by it’s absence was mention of a documented aerosol geoengineering program carried out by the Department of Homeland Security  (DHS) under project “HAMP”. (Hurricane Aerosol Microphysics Program)

Details of modifying the strength of hurricanes under Project HAMP was revealed at the 2010 American Meteorological Association meeting.   Documents associated with HAMP reveal that aerosol geoenginnering is common knowledge to the White House, Pentagon, NOAA, National Hurricane Center and many government agencies. (source)

A stunning admission was announced at one session that revealed aerosol geoengineering was used to modify the intensity and possible storm track of Hurricane Katrina in 2005.  (source)

The public deserves to know that President Obama and corporate media – including the Weather Channel – had advance knowledge that SANDY would be subjected to intense aerosol geoengineering and possible HAARP manipulation in order to assure targeted intensity and land-fall in the Northeast United States.

Like 9/11, Frankenstorm Sandy is more accurately described as a coordinated exercize than an unplanned disaster

This video examines the conditions affecting hurricane Sandy immediately before and during land-fall. – One objective is to learn how to distinguish between geoengineering aerosols and normal cumulus clouds.

At 12:30 EDT Aerosol dumps and persistent aerosol trails visible in all areas,  most obviously over Maine, NH, VT and off-shore

Electromagnetic Aerosols visible over New York and Off-shore and North into Canada. This observation is consistent with the HAARP STATUS report available at 2100 Hrs EDT

The 2010 American Meteorological Society (AMS) meeting presented details of aerosol geoengineering program run by the Department of Homeland Security.  The program included discussion of how aerosol were effective at decreasing and increasing the intensity of Hurricane Katrina.

The current aerosol geoengineering of Hurricane Sandy is a continuation of the Hurricane Aerosol and Microphysics Program (HAMP).

Oct 27 Update:  Hurricane Sandy reveals continuation of aggressive geoengineering that will affect loss of life and property damage at land-fall.  The US  government and/or perpetrators could have their immunity from prosecution tested in class-action law suit.