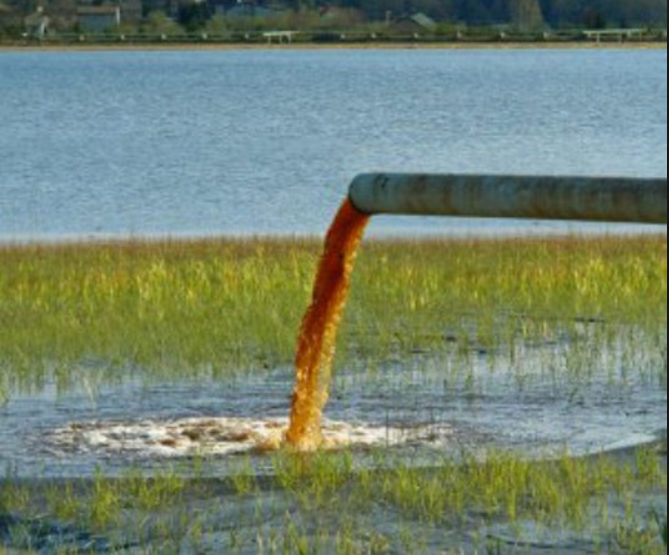 Love Canal became the subject of national and international attention after it was revealed in the press that the site had formerly been used to bury 22,000 tons of toxic waste by Hooker Chemical Company (now Occidental Petroleum Corporation).

The city of Niagara Falls began using the land as a landfill for chemical waste disposal and later the U.S. Army began burying waste from chemical warfare experiments. The Hooker Chemical and Plastics Corporation acquired the use of the site for private use in 1947 and buried 21,000 tons of toxic waste there over the next five years. After the site was filled, Hooker sold the Love Canal for one dollar to the Niagara Falls School Board in 1953, and the land was approved for residential use.

“Thirty-five years after Love Canal became a symbol of the dangers of toxic waste in residential neighborhoods, the legal and medical issues there are still playing out.”

Did the EPA learn NOTHING from The Love Canal tragedy? Did they “forget”? Or, are they just sellouts of humanity that don’t care as long as it doesn’t affect their families, while being paid off to turn a blind eye? These are questions that should be PUBLICLY ASKED of the EPA regarding their complicity in allowing land developers, (consisting of attorneys who know how to skirt the law), to build a residential community on a similar toxic waste site in Riverview, Florida.

Please help show support for the brave Gina LaBruno, and all of the residents suffering ill effects from the toxic water in Riverview, by liking her facebook page, sharing information, and speaking out. The EPA and other public officials must be held accountable for turning a blind eye to this atrocity. https://www.facebook.com/wateratVOB

What might it take for city officials to acknowledge this serious problem? How about a nice big drink of water from the faucet of one of the homes in Riverview?…

How about it, EPA, care for a sip?

Notice the chemical residue stains in the bottom of that jar:

“I am over here in RIVERVIEW, FL Collecting DATA about the water at my former Residence. The community is 1.76 miles from MOSAIC formerly GARDINIER and they make PHOSPHATE Fertilizer. Well this company also CREATED NUCLEAR WEAPONS, and the land they built this development on is said to be a former TOXIC DUMP SITE. I have been poisoned with BARIUM, MERCURY, LEAD, ARSENIC, and I am more then certain RADIATION . Many are sick. Many have died. The County and The Health Dept. are denying what is going on. And I have documented every step I have taken to get the proper attention yet “NO ONE” “NOT ONE OFFICIAL HAS SPOKEN THE TRUTH” Right Now in RIVERVIEW, FL. Please “LIKE” This Page and HELP SPREAD THE WORD. https://www.facebook.com/wateratVOB ” — Gina LaBruno 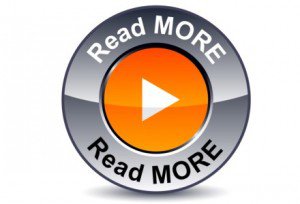