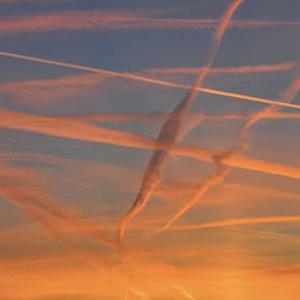 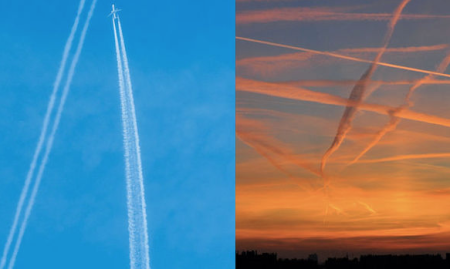 The Chemtrails conspiracy theory is one of the most supported on Earth and counted the late pop legend Prince among its high-profile advocates.

At its most bizarre extreme, conspiracy theorists believe that the contrails which form behind jet aircraft are actually streams of toxic “mind-control” chemicals, which dilute before they reach the ground, leaving a gas we breathe in that keeps the general population in check.

But there are a growing number of chemtrail believers, who claim the conspiracy is actually a secret global plot to change Earth’s climate in the hope it will reverse the effects of climate change.

Even former politicians in the UK are beginning to express concerns. 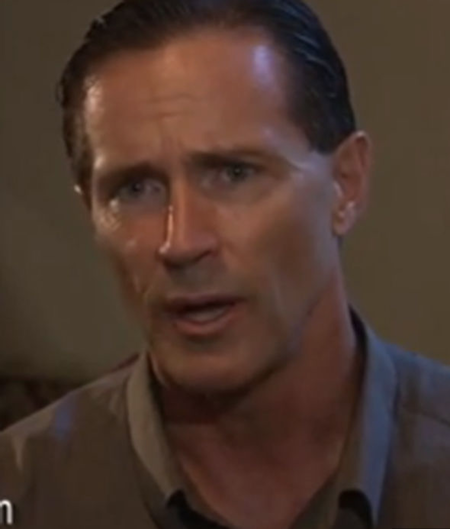 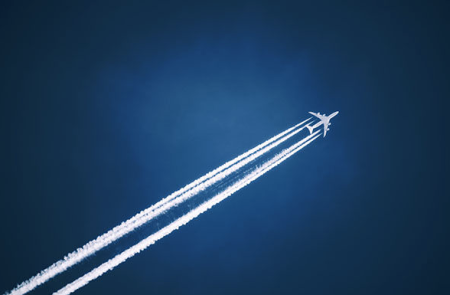 Dane Wigington, a solar energy expert and former employee of Bechtel Power Corp, now runs GeoengineeringWatch.org, a website set up to expose the “harmful” conspiracy which has had more than 22.3 million visitors.

According to Mr. Wigington, the contrails, or chemtrails, we see forming behind aircraft most days are carrying out geoengineering.

He said a system called "Solar Radiation Management” (SRM) was being used whereby scientists have tried to mimic the effects of a major volcanic eruption on temperature.

He said: “Their concept is to mimic the dimming and cooling effects of a volcanic eruption and existing particulate pollution made by human activity.

“However, it has been out of the proposal stage for quite some time, and even though officials will not admit it, SRM is already in full-scale operation.”

Many people believe it is easy to spot when chemtrailing is taking place.

John Dornan is a former borough and county councillor in Essex who has recently discovered the theory.

He said: “I knew nothing about this, but then normal everyday people started mentioning it and talked about it so matter of factly as if everyone knew. 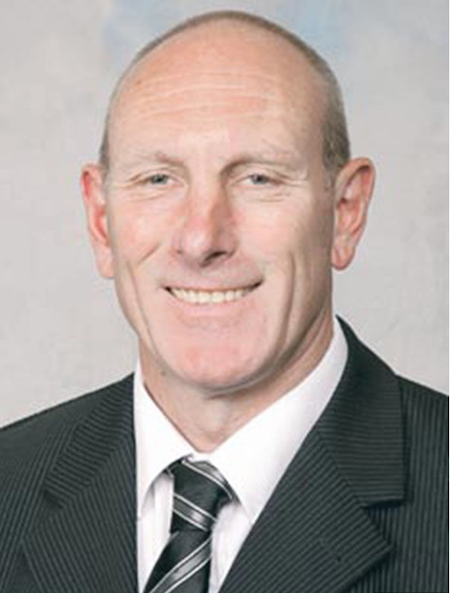 “Then I saw what happened. There is a clear blue sky, then the planes come and the trails criss-cross over each other, until they spread out into long clouds. After that the sunlight dims.”

He visited the Geoengineering Watch website and is convinced the theory could be true and something needs to be done, but is concerned by how people will react to anyone saying they believe.

He said: “Your eyes can’t lie. It is happening everyday and the evidence is on this website.”

Mr Wigington claims the “chemtrails” are made up of precursor sulphide gases such as hydrogen sulphide (H2S) or sulphur dioxide (SO2), to artificially reflect the sun’s rays and limit global warming. 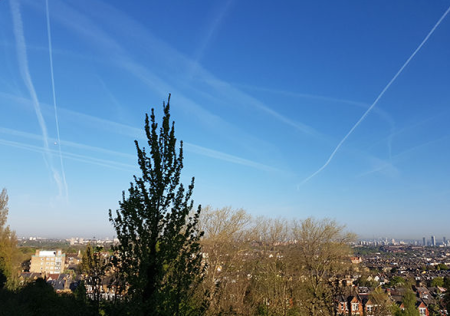 But he claims it comes at a price.

He said: “Chemtrailing is the public’s term for the classified ongoing artificial modification of Earth’s climate systems, using aerosols to reflect sunlight."

“The aerosols are dispersed via jet aircraft trails that expand into reflective artificial clouds."

“Geoengineering programs are radically disrupting weather patterns, disrupting the hydrological cycle (causing drought in some areas, flooding others), destroying the ozone layer, and contaminating the entire planet with the toxic fallout from these atmospheric spraying operations."

“All available data indicates that the ongoing global geoengineering programs are mathematically the greatest single assault against the web of life ever launched by the human race."

“To interfere with Earth's life support systems is insanity beyond comprehension and this is exactly what the completely out of control military industrial complex has done."

“There are no regulations on these atmospheric spraying programs, and no oversight whatsoever. We are all currently being subjected to these ongoing tests.”