Monsanto to the Rescue 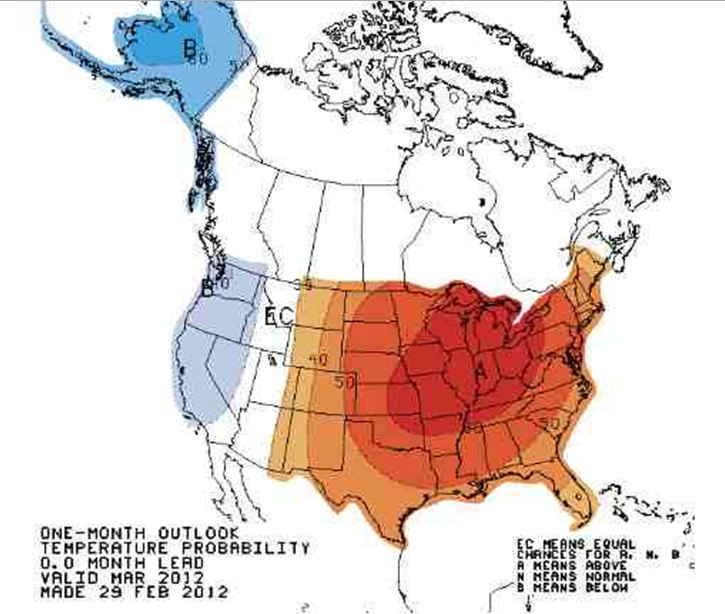 And here it is… just what we’ve been expecting…. Monsanto to the rescue with programs for farmers hit by the drought.

While crop insurance will help farmers recover from a portion of their losses as a result of the drought, the timing of their claim payments may make it more difficult for them to re-invest in their businesses and prepare for the 2013 planting season.   Monsanto is helping their farmer customers in affected regions by offering additional prepay options and financing assistance for the purchase of their seed. Farmers in impacted areas can call 1-855-379-1212 to discuss their individual situation and explore options with a Monsanto representative.

Beyond this year’s devastating drought, Monsanto is committed to helping farmers mitigate their risk over the long term.  The company’s work in plant breeding and biotechnology is focused on developing innovative products that can help farmers manage challenging agronomic conditions and stressors to their cropping systems.  These products can help mitigate crop losses and the broader impact those losses have on rural communities.”

Below is a message sent out from March 7 2012. The scenario outlined in it is of course still continuing to worsen by the day. The “drought monitor” map below is from Feb, the current “drought monitor” map shows a radically worsened drought situation as the constant spraying, especially over the North Pacific, has all but shut off our precipitation. The ozone layer is being decimated. All that lives and breaths is being poisoned. If the spray programs continue, all is in the balance.

From: David A Gabel, ENN
Published March 5, 2012 10:29 AM
Persistent Droughts Plaguing Much of the World
Long dry spells have been a problem in various parts of the world including China, Africa, Russia, Australia, the southern and western United States, and Western Europe. Many are hoping that this is just a cyclical nuisance and not evidence of a permanent change in climate patterns. England in particular is used to being a damp and rainy island, but has been surprised now with three straight winters of drought-level precipitation. The first to notice and be affected by the changing levels of rainfall are the farmers. However, now public officials are beginning to worry about the long-term stability of their water supplies and the effects that lower rainfall will have on the environment as a whole.

The European Union is taking a lead role in making water resources an important issue in the international community. Occurring next week in Marseille, France, is the World Water Forum, a meeting to discuss the status of water supplies around the world and steps that must be done to protect them. At the June UN Conference on Sustainable Development in Rio de Janeiro, Brazil, EU officials intend to make water conservation a major agenda item. Furthermore, the European Commission has named 2012 as the Year of Water, planning an in depth review of the continent’s water legislation and policies.
France, Spain, Portugal, and large sections of England have all been affected by recent droughts. As major agricultural areas, many are concerned with food output. The level of food supply would also then affect food prices.
In Europe, the issue is mostly a lack of rainfall. However, around the world, officials agree that the biggest source of water shortages is how the water is used. First of all, populations are exploding in the regions that already strained with water supplies. This includes the Middle East, Africa, and South Asia.
In many areas, water is wasted with over-watering crops and gardens, taking long showers, or just general abuse. Just as importantly, water quality is reduced, especially in developing nations, due to pollution.
EU officials urge significant steps be taken immediately to protect what is left of the world’s water supplies, in order to avoid future social and ecological disasters. European nations are doing what they have to do to be prepared, but cannot do it for the rest of the world.