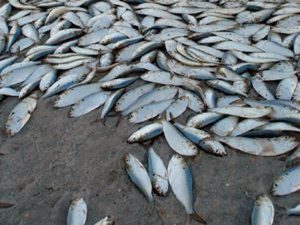 Animal Rights and Abuse: No one kills or abuses more animals than the federally sanctioned and funded geoengineering campaigns, HAARP facilities and nuclear contamination.

Forget about the damages inflicted upon people from chemtrails/geoengineering campaigns and HAARP facilities for the moment. For now let us focus upon domestic animals and wildlife, critters who are affected far worse in many instances due to their size and total exposure to the out-of-doors’ elements. Beginning with insects, I cannot begin to tell you how many species no longer exist that existed in my childhood. The loss is, frankly, incomprehensible, and I know for a fact that we are rapidly approaching a total loss of insects. But before continuing, here is a refresher on the scientific divisions within the animal kingdom:

The animal kingdom is divided into 40 smaller groups, known as phylum. Here, animals are grouped by their main features. Animals usually fall into one of five different phylum which are Cnidaria (invertebrates), Chordata (vertebrates), Arthropods, Molluscs and Echinoderms.

Each class is divided into small groups again, known as orders. The class Mammalia (Mammals), splits into different groups including Carnivora, Primate, Artiodactyla and Rodentia.

In every order, there are different families of animals which all have very similar features. The Carnivora order breaks into families that include Felidae (Cats), Canidae (Dogs), Ursidae (Bears), and Mustelidae (Weasels).

Every animal family is then divided into small groups known as genus. Each genus contains animals that have very similar features and are closely related. For example, the Felidae (Cat) family contains genus including Felis (small Cats and domestic Cats), Panthera (Tigers, Leopards, Jaguars and Lions) and Puma (Panthers and Cougars).

Each individual species within the genus is named after its individual features and characteristics. The names of animals are in Latin so that they can be understood worldwide, and consist of two words. The first word in the name of an animal will be the genus, and the second name indicates the specific species.

Insects are classified as follows:

Reference: Gladiators: A New Order of Insect. J. Adis, O. Zompro, E. Moombolah-Goagoses, E. Marais, Scientific American, pp. 60-66; Nov. 2002. Insects comprise 80% of all animal life on earth, and it is estimated that hundreds of thousands have already gone extinct. Talk about a food chain nightmare. We focus upon bee loss due to their ability to pollinate food crops, but we rarely consider the moths, gnats, butterflies, beetles, crickets, and water bugs that simply have vanished, effecting birds, amphibian, fish, reptiles, and other species. 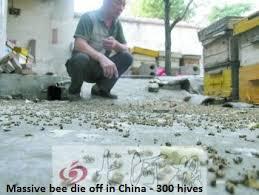 If the genetic modification of vast acreages of crops didn’t kill them, it is guaranteed that the nano-particulate heavy metal sprayed over the entirety of nature and the electromagnetic manipulation and super-heating of the atmosphere did. And this is fine? 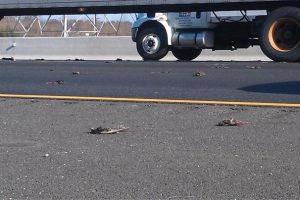 Birds are dying at devastating and escalating rates; our aerial, in-flight critters are disappearing and dropping dead mid-air while in flight. What other possible explanation minus geoengineering/aerial spraying and HAARPing is even plausible; all with no repercussions and with few if any animal advocacy groups even mentioning this murderous fact of DAILY reality. One of my personal concerns deals with a patent for climate engineering from satellites vs. airplanes and its current use or experimentation. 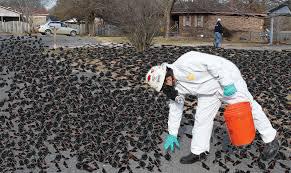 Fish and sea plants, the largest food sources on the planet, are a category unto themselves when it comes to horrible death and extinction. Geoengineering causes ocean acidification purposefully and admittedly so, and nano-particulate heavy metals, sulphates, acids and other known and unknown substances are relentless sprayed day and night above the oceans. Equally, the super-heating of the atmosphere by HAARP technologies (globally) which alters ocean temperatures, is causing die-offs of marine life so massive, so profound in number, that this crime is in a category by itself. This following the fast food and chain restaurant 50-year inhumane fishing/slaughter practices, followed up by nuclear weapons testing in the world’s oceans for 70+ years, and now the wholly ignored Fukushima, which has littered the Pacific floor with dead sea creatures to the tune of nearly 100% in the last three years. No outcry from the animal advocates? No animal cruelty? No charges brought against the known killers? Advocacy, indeed… 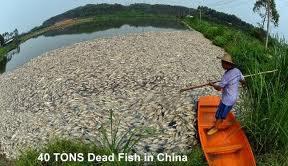 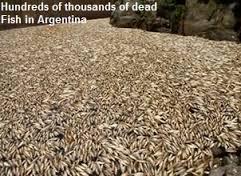 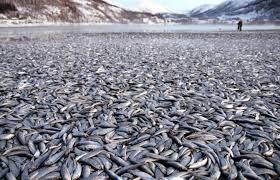 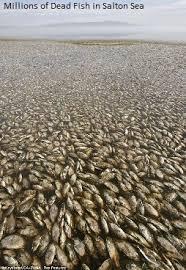 Equally, consider that we call “humane” animal organizations that execute animals at the behest of government grant dollars while also selling billions of animals to animal laboratories annually. Animal rights, indeed; advocacy, indeed. While allowing science to execute trillions of creatures coupled with our support of animal euthanasia organizations and our control addictions to animal sterilization, we can best bet that the very same practices come to all human neighborhoods near you; best count on it. Our blindness, callousness and stupidity will soon result in what can only be described as karmic retribution. We are next being only a few sizes larger than our fellow murdered earth sharers, but it is also quite clear that our food and water sources will disappear first or in tandem. That also cannot be denied.