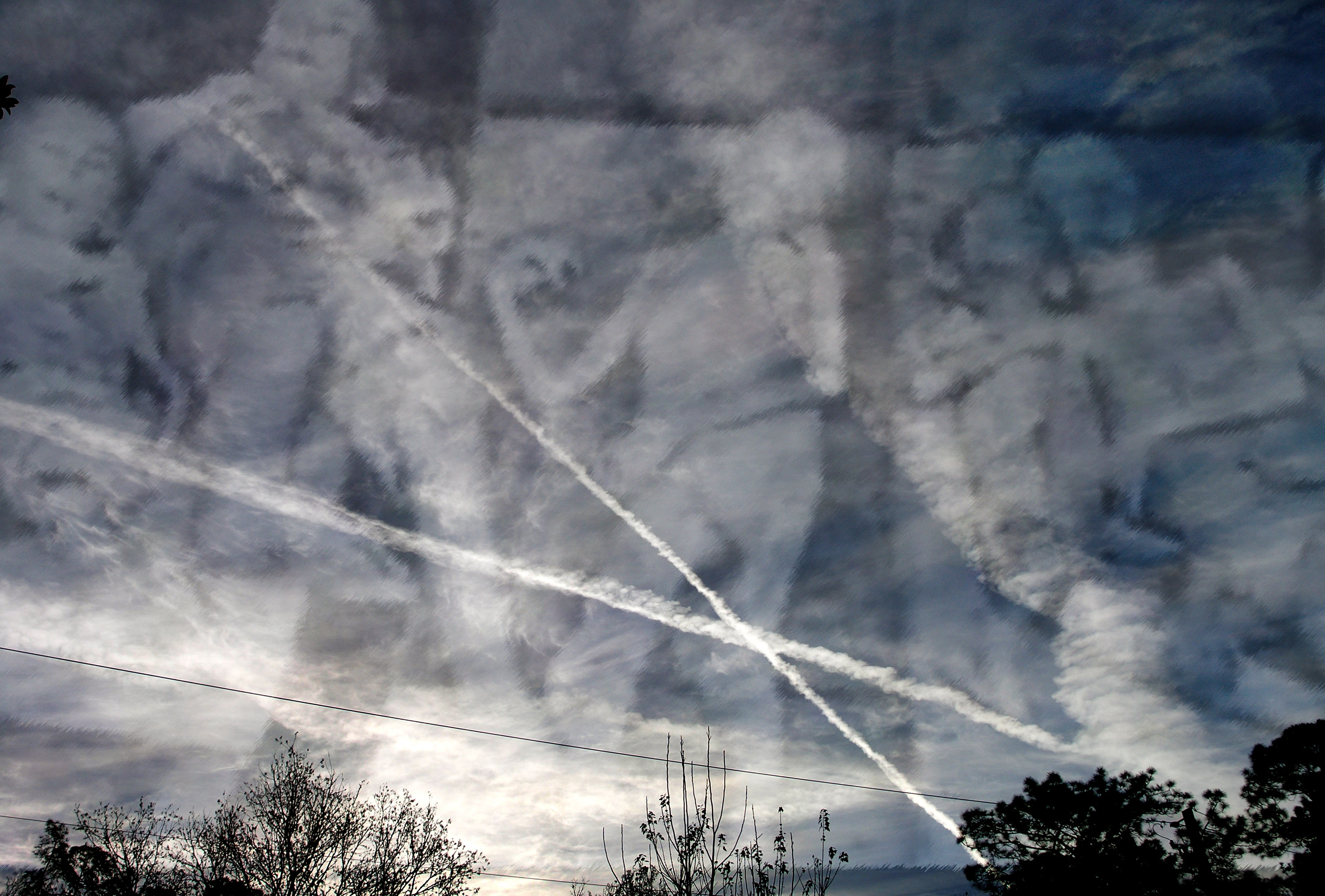 Killing off large segments of populations is normal government business, and with so many historical examples it is not difficult to understand how poisoning and starvation have accomplished genocides and democide throughout history.  On small scales, people are starved and dehydrated in jails and dungeons, poisoned by snakes, diseases, and fancy, deadly concoctions, and water wells have been poisoned throughout human history; all of which effective murder and often performed without culpability.  In fact, hundreds of millions of people have been murdered by starvation, dehydration and poisoning.  It’s a government thing.

Interestingly in the twenty-first century, national governments and the global government is out in the open with their intentions to scale back humanity.  They gave us AIDS, abortion, very bad food and drugs, and they continually flood all markets with deadly street drugs while calling them “recreational” substances.  Clever, indeed.  Equally, governments all over the world continually test nuclear weapons on land, in the oceans, in the atmosphere, and by global failure to maintain nuclear power plants.  Governments sponsor and represent technology corporations that design deadly devices like smart phones, smart meters, microwave ovens, routers, and computer systems; all of which emitting dangerous radiation levels, and all of which marketed and enforced upon every age group.  With GPS technologies we even sit in enclosed automobiles with dangerous radiation levels spewing forth in the cabins.  Very clever, indeed.

But the most clever, devious and malevolent poisoning devices are in the form of aircraft spraying poisons into the stratosphere, poisons which fall down upon all life on earth as nano-sized particulates, which are inescapable.  Decade after decade, we have breathed these particulates, worn them on our clothing and skin, walked and played in them, and we have eaten them in our salads, in our potatoes, in our steaks and burgers, and in our pan fish.  We drink our nano-particles in our bottled water, from our taps, from our pristine streams and springs, and from our tongues catching the rain.

All creatures large and small in nature eat and drink nano-particulates, sleep in them, and live their entire lives covered in them.  Equally, our gardens and crop fields grow in nano-particulate soil and absorb nano-rainwater.  What this all boils down to are several remarkable truths:

2.      There are, no doubt, ways to protect the few from this reality, but most cannot afford to do so, nor are they not told how to protect themselves from complete environmental contamination.

3.      The fowling of the soil, water and air will lead to food failures, both flora and fauna.

4.      The same aircraft, also blocking nearly 25% of earth’s sunlight with their nano-particulates, also cause flora and fauna failure, drought, flooding, ozone depletion and global warming, as so declared by geoengineers, scientists and scientific reports, universities, and  even governments themselves.

Geoengineering, which is the scientific name for chemtrails, is destroying the world’s food and water sources.  This fact is not lost on government leaders, scientists, billionaires and trillionaires, or global rulers.  They all know that earth’s food and water sources are wholly contaminated.  They know because they have been relentlessly spraying the planet for 40+ years, gauging the results of their ozone depletion, acidification of salt and fresh waters, covering forests with nano-particulate heavy metals causing unstoppable wildfires, and they know the human, animal and plant sicknesses born of these non-stop aerial campaigns.  They know the results, and they know exactly what they are doing.  So do Monsanto, Dow and others who create and recreate modified foods to grow in wholly contaminated and toxic global soil.

Human sickness has exploded in bizarre epidemics over the past 40 years.  Chronic kidney and liver failures, Alzheimer’s disease, autism, asthma and other pulmonary disorders of every new make and measure, epidemic skin disorders including Morgellon’s disease, chronic dry skin, skin lesions, chronic itching syndrome, and many others; wildly escalating cancers in young and old alike when, lo and behold, a new health care system evolves that 1) eliminate physicians and replaces them with nurses; 2)  replaces medical care with palliative numb-care for the elderly; 3) eliminates medical care for the imperfectly born; 4) drastically reduces medical care for both Medicare and Medicaid patients; 5) legalizes and pushes “assisted” suicide while striving for euthanasia legality as in Europe; 6) helps insurance corporations to dump physician and hospital care; and 7) forces most business to cut full-time employees to part-time, whereby eliminating actual medical insurance.  Coincidental?

Then consider the pharmaceutical industry, the industry that began earning billions in profits due to 1) chronic global sickness; 2) socialized or universal health care which causes more rapid death; 3) physicians replaced by drug therapy and its toxic addictions, and 4) the obscene annual profits made from the chronically sick and dying.  Another coincidence?

Then top this off with global food and water shortages, exactly as we were told they would occur, and exactly what aerial spraying of nano-particulates causes; drought and consequential food shortages, contaminated water sources, blocked sunlight, and an entirely poisoned planetary ecosystem, atmosphere, ionosphere, and stratosphere; a system that will not and cannot support biological human, animal, or plant life.

Governments both national and global with their hired scientists claim that aerial spraying is an attempt to stop global warming.  That is a lie.  They are altering the weather and sunlight to cause a seemingly “natural” global famine to depopulate human beings to numbers of their choosing.  They are committing perpetrated democide, depopulating exactly as they said they would do, and they are using “global warming” as their cover story for mass murder. Frankly, we should all be far more concerned than even at present.  Why?  Because they know we know, and I suggest that time is very, very short.  Once we are sick enough (and it’s hard to imagine how much sicker we can possibly become), manufactured “super” viruses could take most of us out in a heartbeat.  Remember that we have been ruthlessly prescribed antibiotics for common colds and runny noses for decades, destroying our natural immune systems much like the AIDS virus. Remember that super viruses, too, can be nano-particulated and sprayed, just as they have done so many, many times in the very recent past.

If you are not yet on this bandwagon, God only knows why not, because very, very soon, there will be food and water crises like none ever experienced in human history.  This perpetrated famine will make Stalin’s famine look like a Sunday picnic. This is the reason for geoengineering, for all the stripes and grids in the sky.  They are killing everything, but what they are after is you.