Redefining The Map Of Planet Earth 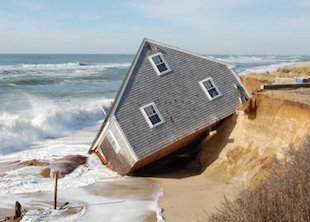 Will rapidly rising sea levels soon radically alter coastal shorelines around the globe? There is no question of this fact, this process is already well underway and accelerating rapidly. So much inertia is behind the rising global land and sea temperatures that even if all contributing factors to this equation were to stop immediately, 69 feet of eventual sea level rise is mathematically locked in and guaranteed. There are numerous reference sites and articles which are sounding the alarm on the coming exponential sea level rise, but even the worst case predictions currently being published likely fall far short of reflecting the true gravity and immediacy of what we face. Though many have chosen to believe false headlines about expanding Arctic ice, the Arctic ice cap is in fact at record breaking low levels. 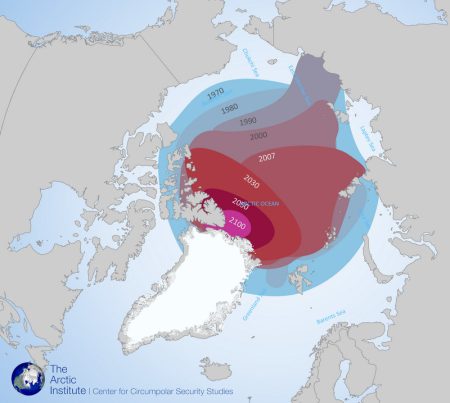 Similar false headlines about Antarctica ice expansion have been accepted by the public, but such headlines were also extremely deceptive. Though some Antarctic sea ice has expanded, this is largely due to changing wind patterns and all the fresh water pouring off the continent from the melting of the land based ice. Antarctica's land based ice is melting rapidly, this is what contributes to sea level rise. Antarctica also recently recorded record shattering high temperatures. 2014 was the warmest year ever recorded and 2015 looks set to surpass that. So what will the world look like when all the ice melts and sea levels rise from 220 to 240 feet? The planet is in total meltdown. Though there are many factors fueling the fire, climate engineering is mathematically the greatest disrupting force of all. Global geoengineering is the most immediate threat we face short of nuclear cataclysm. The 2 minute video below should be a stark wake up call on the changing geography of our planet. It's not a matter of if, but when.

There is a tremendous and ongoing effort by the power structure to hide the reality of our imploding biosphere and the climate engineering insanity that is helping to fuel this implosion, but the unfolding cannot be hidden much longer.

18 Responses to Redefining The Map Of Planet Earth

Leave a Reply to Dog aka db Cancel reply