Aspens have been rapidly dying throughout Colorado since 2004. The attached article, “Adverse Influence of Radio Frequency Background on Trembling Aspen Seedlings: Preliminary Observations”, published in the International Journal of Forestry Research (Volume 2010 (2010), Article ID 836278), indicates that man-made “radio frequency radiation may be adversely affecting leaf and shoot growth and inhibiting fall production of anthocyanins associated with leaf senescence in trembling aspen seedlings”. The effects observed, according to the study, suggest that exposure to RF from everyday background sources that have been proliferating in our lives unchecked, and assumed by many not be harmful, may be an underlying factor in the recent rapid decline of aspen populations.

Electromagnetic pollution has skyrocketed with the growth of the wireless industry, since the early 1990s. Currently, wireless exposure guidelines for humans assume a 30-minute exposure, in contrast to 24/7 exposures that are common. As with cell phone RF exposure guidelines, which assume only a 6- minute exposure, not only are the guidelines based on highly unrealistic assumptions of exposure duration, but they are basing the recommendations on physics considerations, not on biology.

It is time for governments to consider the biological effects from radiofrequency radiation, and to have the understanding of the biological effects inform guidelines and policies to protect the health of humans, animals and nature. This week, Congressman Dennis Kucinich announced his intention to introduce legislation that includes an update of decades old wireless radiation safety guidelines. 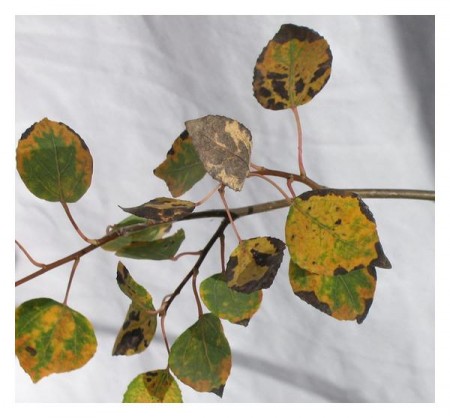 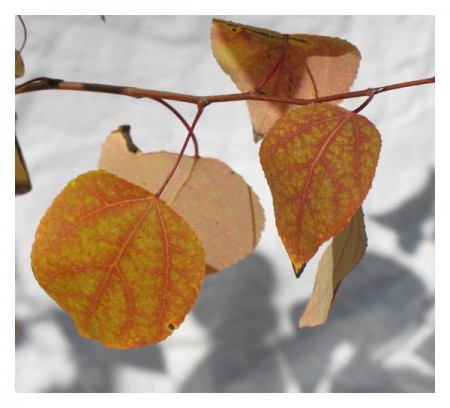 To learn more about the effects on nature from electromagnetic fields, listen to the audio interview of B. Blake Levitt by ElectromagneticHealth.org Founder, Camilla Rees, called “What’s Happening in Nature?”