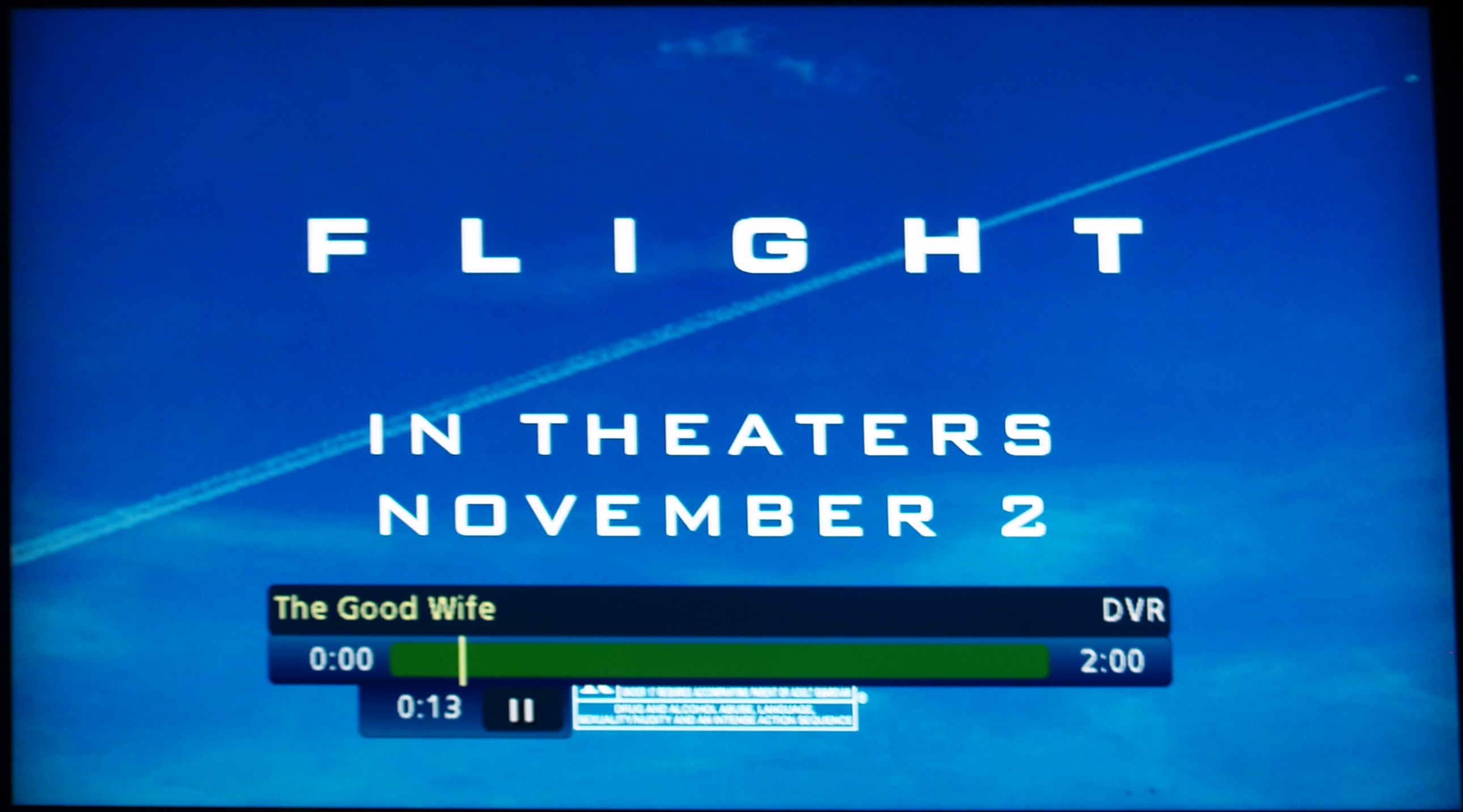 I am repeatedly asked the same question by people as they become aware of the aerosol spraying in the skies; “How could I not have seen this!?”  or “How is it possible that no one notices what is happening in the sky?” I had the same question.  The spraying was going on for years and I didn’t notice anything unusual until last year.  The answer is complex. The short version, as stated in a previous post, is that ”there is a lot of money getting spent to make sure that a very substantial portion of the public stays totally confused about this.”

So, how, exactly, would someone go about doing something on such a grand scale as spraying the entire sky mercilessly around the globe, in the plain view of literally billions of people, without attracting any attention?  It is mind boggling really, but what  I want to focus on here is one method of conditioning, that being;  the subtle images we view every day.  It’s said that people can get used to anything, as long as it is introduced gradually.  And Adolf Hitler said; “tell a lie long enough and people will believe it”.

It catches my attention constantly, just about everywhere.  It is in everything from product packaging to children’s films.  White, washed-out colors, swooshes, and ‘trails’ flying through pastel backgrounds are in countless contemporary designs.  It is not subtle at all, once you start to notice it.   But perhaps the most brazen example that I have seen, is on television.

I can’t help but notice the sky in the background of outdoor scenes.  (Do you notice this too?)  Chemtrails, white-washed skies, an oily, glowing sun and clouds are the norm.  Many of those images, I’m pretty sure, are simply today’s sky caught on film.  I look back through my own old photographs, taken before I became aware of the spraying, and I see chemtrails in the sky that I was unaware of before.  But the things on television that really make me angry are the deliberate placement of chemtrails, swooshes, and white haze in Title Slides, and various Advertisements.   Children don’t know a natural cloud from an artificial one anymore.  Chemtrailed skies are all they’ve ever seen, outdoors and in the media.  I started to snap pictures of these images with their ‘subliminal’ messages.  Here are a few.  (Please write in and share some of the ones that you spot!)

The new film “Flight” brazenly features a chemtrailing plane in the trailer. 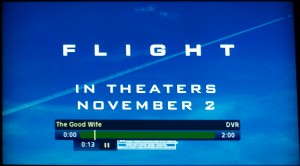 The trailer for the SciFi channel series; “Alphas” had these jets with chemtrails in the promo trailers, yet they do not appear in the actual program.  (I don’t know what it means, but I find it interesting.) 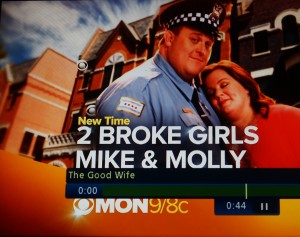 The opening scene of a “Flashpoint” episode. 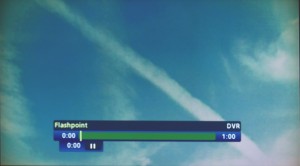 These are only a few.  There are many more.

You will also find chemtrails in children’s cartoons and movies. 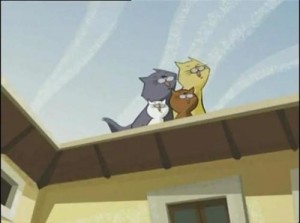 Microsoft is a good example of this subliminal messaging in their desktop images and product packaging: 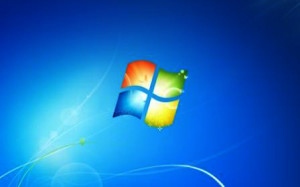 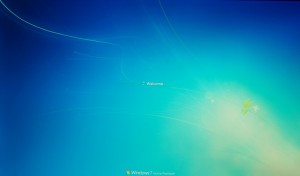 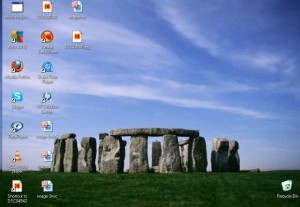 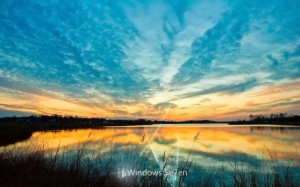 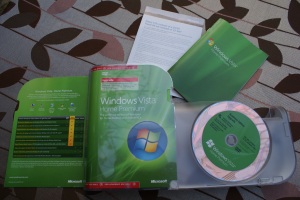 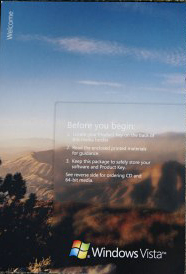 Once you let all those images really sink in, here are some practical questions;

1) What would it take, (money wise, power wise, influence wise) to create this degree of subliminal advertising on so many platforms? (almost unimaginable)

2) Why? What would possibly motivate a group of people who are wealthy enough to pull it off, to spend the kind of money that had to have been spent, to convince the population of the entire world (!) that these Sky Spraying activities are perfectly normal? What agenda could possibly be behind such a crazy thing?!

The conclusions are alarming.Folks, the truth is, that those who are behind this went through monumental planning and expense to create this ‘conditioning’ of the entire human race.  The measure of effort and expense that they have undertaken to keep people unaware only makes sense if they know that they cannot be successful with their goals if the public is AWARE of what they are doing. Our slumber is a vital part of the plan.

Awareness is Essential to stopping this assault against humanity and all life on this planet!

Every man, woman and innocent child, as well as every creature on this planet, is being sprayed with a variety of known and unknown substances, without their knowledge or consent, by these arrogant lunatics.  We must do everything possible to bring awareness.

Be patient with those who cannot or will not hear you.  Realize that they are being lied to.  And remember that Love is the most powerful force of all.