An Open Letter To Our “Elite” Rulers

When prominent “scientists” from governments and universities are caught lying again and again about issues as dire as climate change, is it any wonder there are a great many people that have lost all trust in the so called “experts”?

Chemist Speaks Out on Geoengineering / Chemtrails

The chemist who authored the article below has summarized exactly the soils changes and plant/tree die off being witnessed around the globe. 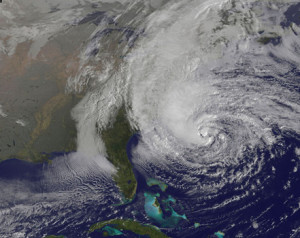 (NaturalNews) With the aftermath of hurricane Sandy still fresh in the minds of Americans, many are questioning the possible link between destructive weather patterns and the High Frequency Active Auroral Research Program (HAARP) in Alaska. Several researchers who study the science behind HAARP

A small group of leading climate scientists, financially supported by billionaires including Bill Gates, are lobbying governments and international bodies to back experiments into manipulating the climate on a global scale to avoid catastrophic climate change.

The scientists, who advocate geoengineering methods such as spraying millions of tons of reflective particles of sulphur dioxide 30 miles above earth, argue that a “plan B” for climate change will be needed if the UN and politicians cannot agree to making the necessary cuts in greenhouse gases, and say the US government and others should pay for a major programme of international research.