The Dissolution of Contrived Civilization 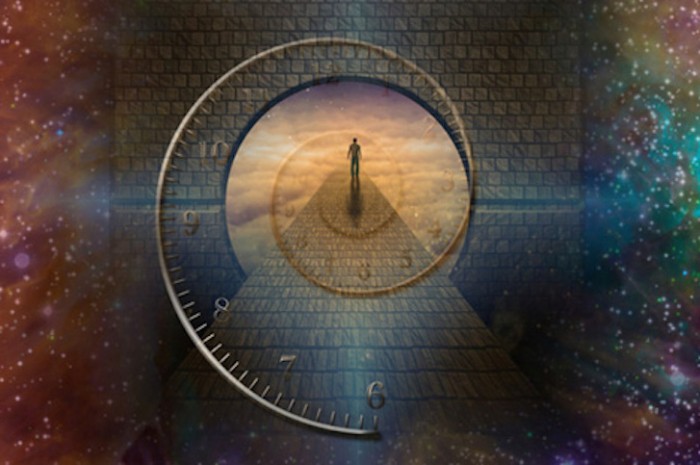 Despite the furious efforts of the world’s Machiavellian destroyers, humanity is waking up. In our current paradigm, we’re seeing significant progress in exposing the ongoing brutal Ukraine and Gaza exterminations and furtive Syria incursion, the mass revelation of chemtrails and other neo-scientific programs, the disastrous effects of EMFs of every source, GMO food manipulation, tectronic surveillance and monitoring, and the front and center clearly induced global war and the militarization of society.

We’re in the thick of it now. But it’s revealing itself as we speak.

Don’t let these events and seeming contests of ideology throw you. There’s nothing level about this playing field, and the mass narrative is strong propaganda. Don’t even listen to it. Rely on your heart and alternative sources. Their only weapon is our consent by yielding to their lies and adopting their mindset. Disinformation serves several purposes, the most insidious of which is to introduce doubt to your heartfelt convictions regarding the reality of what is obviously before you. Keeping the mass mind at bay is imperative to their program.

Why? If we woke up to the truth we’d stop our participation and rise up and overthrow them. And they know that.

Now factor in the genetic modification from from every source, the pharmaceutical/vaccination onslaught especially on our children, the toxification of our skies, water and food, and the transhuman robotic assault – and you start to get the picture.

But we are many, they are few…never ever, ever forget that.

As mentioned above, there are many manifestations that the Truth is flooding in to human consciousness. What we collectively do with this information is one thing; what we individually do with it is the key. We either activate, or we don’t. The more who do, the greater the mass awakening. With or without the masses, the awakening is coming to pass anyway, come what may. That’s the wonderfully exciting reality.

What the naysayers and foot draggers do with it is their business, as well as their demise if they choose wrongly to ignore what is more obvious by the minute.

The onus is on humanity. And the alternative is becoming crystal clear.

If you need further encouragement, get involved. You’ll see signs of it everywhere. Major inroads of Truth are being made by the minute as these disgusting forces continue to attempt to forge their desired goal of a subservient, complacent and even happily servile work force. Damn them, and do it with gusto.

Don’t be deceived, it’s all a wicked charade. A ploy, a scam: a counterfeit civilization they’re trying to construct that true conscious humanity is dissolving by the hour.

Disconnect – disobey – and de-enlist. Break your unconscious and conscious agreements. The parasites will shrivel up and disappear.

The time is now. It’s ours for the taking. And receiving.

Much love always, and do keep on boldly,

One Response to The Dissolution of Contrived Civilization