The Hottest ‘Hottest Year Ever’ Ever 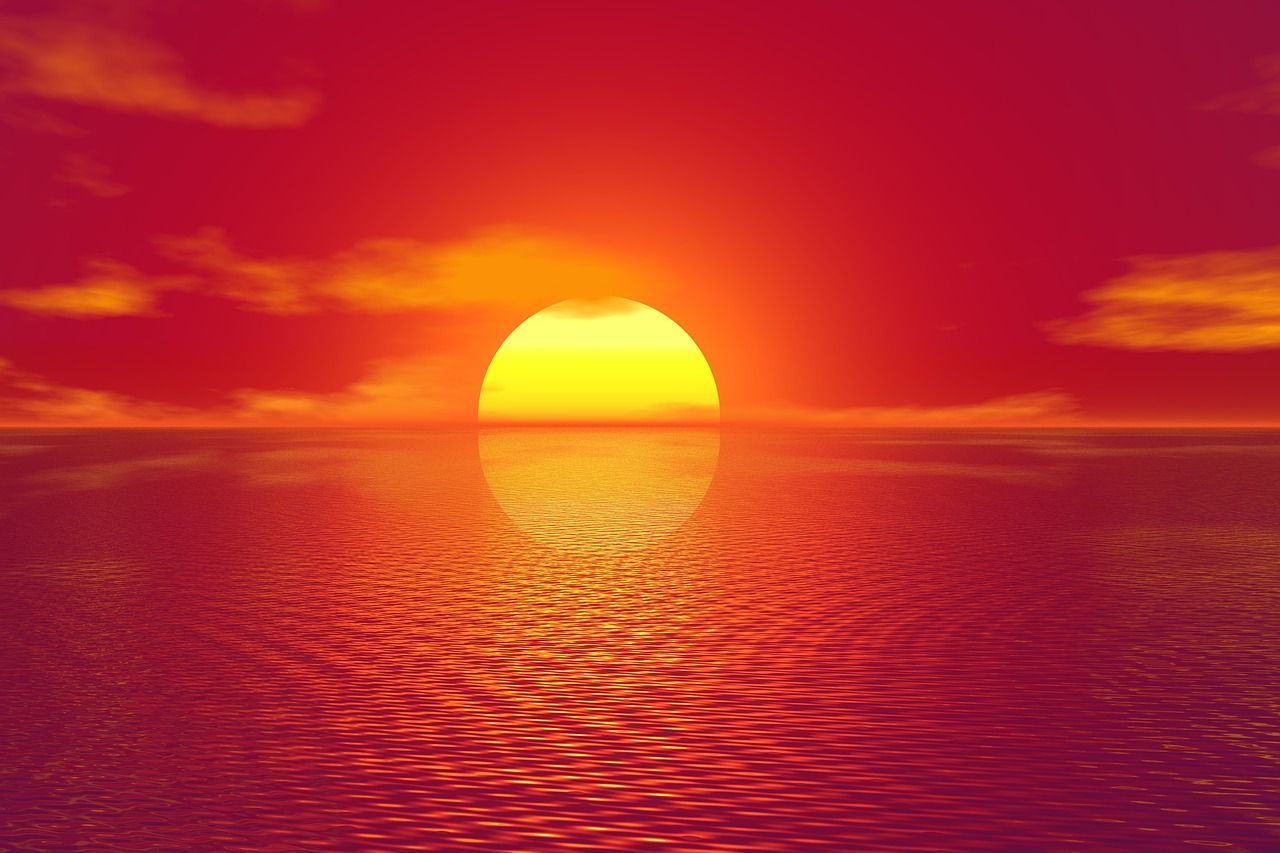 Last year was the hottest year ever observed.

"When averaged over the globe, 2014 was the warmest year on record," said Michael Freilich, the director of NASA's Earth Science division. He was speaking at a press conference, announcing that his agency and the National Oceanic and Atmospheric Administration (NOAA) had both independently determined that last year was the warmest ever recorded by human instruments. Earlier this month, Japan's Meteorological Agency did the same.

Yet announcements like this roll out with disturbing regularity. Annually, almost, we see another year enter the record books for its incredible heat. According to scientists, as many as fourteen of the hottest years ever recorded have taken place in the 21st Century. 2012 was one of the 10 hottest ever recorded. 2011 was the ninth-hottest. And 2010 was the previous record-holder, the hottest year worldwide, ever recorded until that point. And it was in an incredibly close race with 2005.

There's a reason we've come to consider it ​the New Normal. This is the nature of our fossil-fueled world: over the long term, it gets inexorably hotter, all the time. And while it’s certainly a good thing that the media covers each milestone (climate science being woefully underserved) the news can begin to feel like a broadcast mantra, a feature of the planet, not a bug. This Was the Hottest Year Ever; This Was Another One, It's Hotter, Hot. Hot.

But 2014’s Hottest Year Ever is, in fact, extraordinary. It should do more than serve as yet another reminder that human activity is cooking the planet's climate, and that despite this onslaught of hottest-ever years, we've done almost nothing to halt it.

This is probably the most important 'Hottest Year Ever' yet, and here's why.

For starters, the last three hottest-ever years—2010, 2005, and 1998—were all years that saw El Niño events, which tend to transfer heat from the ocean to the atmosphere. They can end up spiking temperatures around the year; that's why 1998, which saw an extremely strong El Niño event, was so unusually hot. There was no El Niño in 2014, which means there was no extra boost in temperatures. This is just the new standard.

"It is the baseline that is shifting," Gavin Schmidt, the director of NASA's Goddard Institute for Space Studies, told me, "mainly due to greenhouse gas increases."

This was the hottest year ever for the oceans.

Last year, a lot of good research was done on the heating of our oceans. When the rate of surface temperature rise slowed, a meme arose that there was a 'pause' in global warming. It turned out, of course, that there was no such pause—the oceans were merely storing more of the heat than was expected. NASA and NOAA confirmed as much today.

The Official Death of the Global Warming 'Pause' Meme

That pause, along with the aforementioned heat of 1998, has for the last few years been combined by climate change skeptics into an unholy denial meme. Stop me if you've heard this one before: There's been no warming in 15 years. Or 10 years, or whatever they decide to belch out.

Point is, that (long, long-debunked) idea is done. Dead, gone, and buried. Three of the world's four top climate-monitoring agencies have all independently and unambiguously declared 2014 the hottest year on record.

It Was Felt (Almost) Everywhere

But, as always, there are exceptions to the rule. Here, according to NOAA data, is a complete list of every country that had at least one region seriously unaffected by hotter-than-average heat, or saw colder-than-usual temps last year: Argentina. Canada. Chile. The United States. That's about it.

Tiny, minuscule slivers of Mexico and a few island nations went unscorched, too, and NASA data shows a region in southern Africa spanning Angola, Namibia, and Zimbabwe with slightly colder temps, but all of the rest of the world's 180 nations felt the heat.

The entire world got hot this year, except a few spots—which, perversely, included Washington DC, where politicians have effectively prevented both domestic and international action to address climate change.

The scientists at NASA and NOAA are hesitant to say so, and it is of course imprudent to speculate, but 2015 could be even warmer. That El Niño could kick in and exacerbate the ever-hotter, always-rising baseline temperature that marks the Anthropocene. And, as temperatures swell, we must be mindful that humans still possess the capacity to slow the mercury's rise.

That's really why this is the most important Hottest Year Ever—observing it presents one of our final chances to to mitigate the number and magnitude of future Hottest Years. Lawmakers, diplomats, and leaders are headed to Paris this year in the highest-profile effort in years to forge an international climate treaty.

The Republicans who control the US Congress, ​living in their pocket of denial and temporary cool, will try to scuttle any American contribution. This Hottest Year should be reason enough for the public to oppose them. Last year saw an unprecedented groundswell of support for climate action, and this year began with ​the Pope calling for more. Climate change is beginning to impact everyone, but there is still time to fix the bug.

So, if you are one of the lucky few who enjoyed a break from the climbing temps last year, or who have not yet encountered them, do not get too used to it.

"Greenhouse gases are going to be unrelenting," Schmidt said. "I do not expect the hiatus to persist."