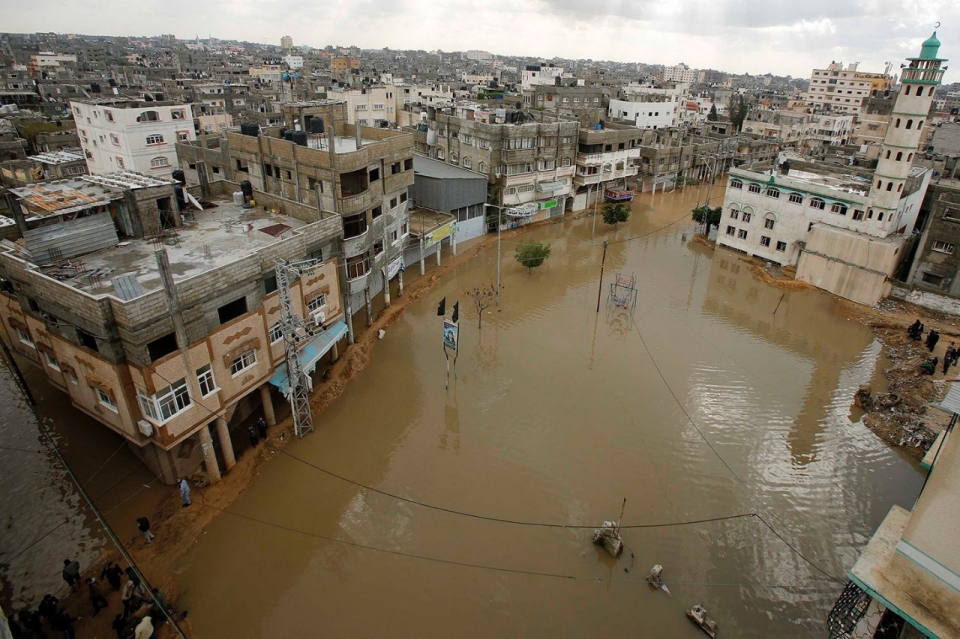 Weather warfare is being waged against the populations around the globe. From California to Gaza, the ongoing climate engineering assault occurring all over the planet continues. How can such a statement be made with any certainty? Because the entire weather/climate system is being totally disrupted by the geoengineering insanity which in itself implicates those behind these programs. More importantly, available science makes absolutely clear the fact that rainfall can be diminished or eliminated with climate engineering, or it can be radically enhanced. There are too many examples of such climate modification to cover, but as an example, does anyone remember that the Chinese said they would make sure it did not rain for the olympic games in their country? As mentioned, the antithesis of this is also hard science. Rain can be induced and augmented to devastating levels. Project “Popeye” is one such historically document example. Those in power have us all completely at their mercy. Not only do they decide where there is drought, and where there is flooding, they also decide how toxic our rain and air is. The power structure further decides what we are to breath and what we are to drink. They will continue to determine our collective fate unless or until a critical mass of the population wakes up and helps to expose the insanity. The population of Gaza is just one of the latest to be targeted by those who use weather as a weapon, we must all help to sound the alarm.
Dane Wigington
geonengineeringwatch.org

The United Nations has declared a state of emergency in the Gaza Strip after two days of heavy rain led to severe flooding.

No casualties have been reported but hundreds of people have been evacuated and 63 schools are closed for the day in Gaza City.

More than 400,000 Palestinians have been displaced since the 50-day summer conflict with Israel ended in August.

Heavy rains which began on Wednesday hit the small territory at a difficult time, as thousands of Gazan families still live in communal shelters or the ruins of their own homes after the conflict.

In the Shejaiya neighbourhood, where air strikes during the recent conflict damaged many of the buildings, residents already face a cold winter without electricity or water. 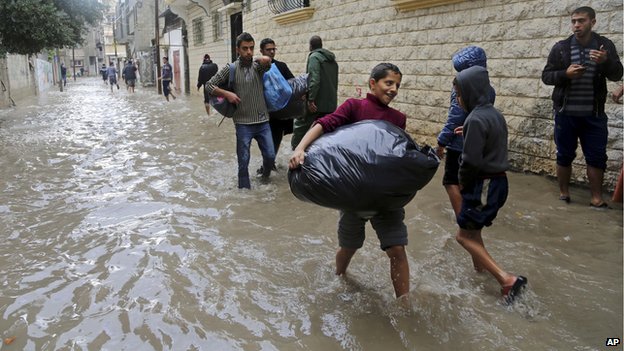 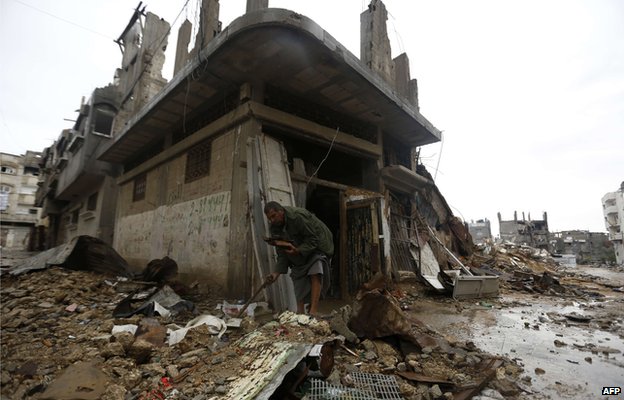 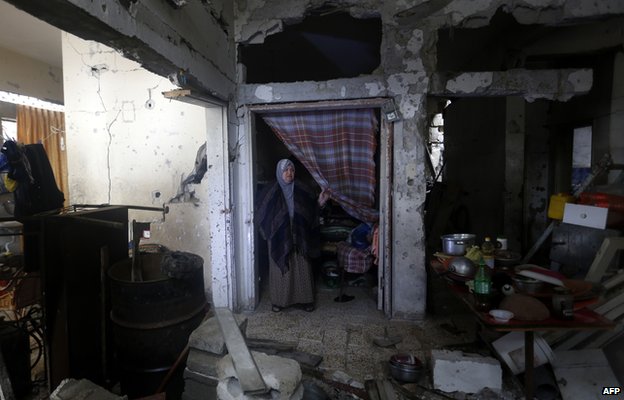 “We are very concerned about such severe storms this early in the season and on the back of unprecedented damage and destruction caused by the recent conflict,” said Robert Turner, the UN’s Director of Operations for its Palestinian Agency UNRWA in Gaza.

“We are particularly concerned for those families still seeking adequate shelter and preparing for the winter months, and for the impact the flooding is already having on children unable to attend school.”

In August an Egyptian-brokered ceasefire was called between Israel and the Palestinians under which Israel agreed to ease its eight-year blockade of Gaza, Egypt would re-open its border crossing and militant groups and Israel would cease hostilities.

The seven-week Gaza conflict, which ended in a truce on 26 August, killed more than 2,100 Palestinians, most of them civilians, the UN says, along with 67 Israeli soldiers and six civilians in Israel.