What is Really Going on with HAARP? 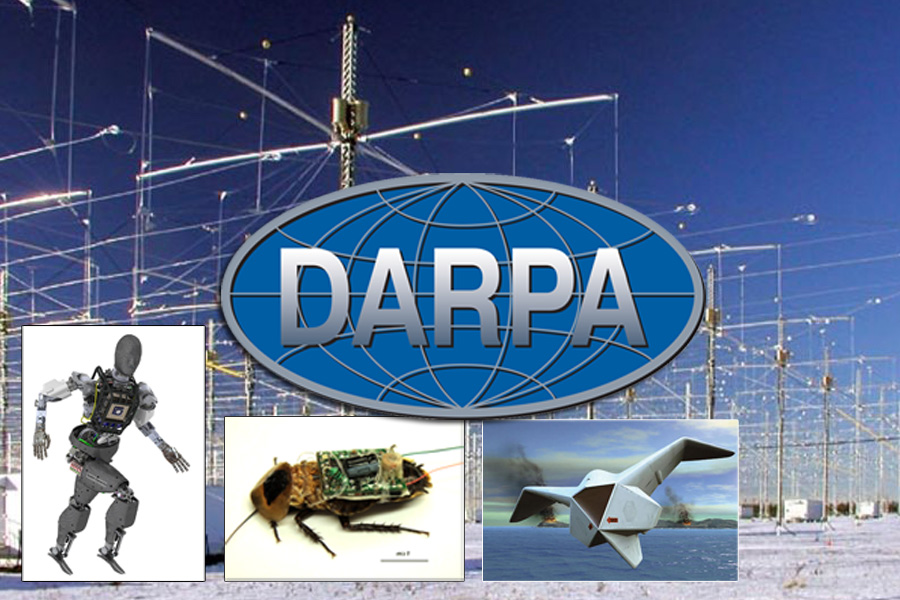 Who can really answer this question with certainty other than the US government/military/industrial complex?

That being said, I had a conversation with Dr. Nick Begich on 7/19/13. Dr. Begich is without a doubt the most knowledgeable person out there in regard to the HAARP facility in Gakona Alaska.  Dr. Begich stated in our conversation that DARPA (Defense Advanced Research Projects Agency) has already committed to funding HAARP through the fall and winter of 2013/2014 with a budget of 8.8 million dollars. He went on to say that HAARP may in fact be “sold” but likely to a private defense contractor or a subsidiary of such a contractor.

What would the implications of this be? Unfortunately, nothing is likely to change in regard to the continued nefarious use of this lethal facility. Rather, it seems that the US government may be taking steps to increase the privacy of the installation and distance itself from the potential of disclosures about this facility from mechanisms like the Freedom of Information act.

The juggernaut of insanity of which HAARP is a part, is continuing in its path of atmospheric destruction. This facility in Gakona Alaska is part of a global array of as many as 26 ionosphere heaters. The “collective insanity” that is wreaking havoc around the globe with their weather warfare weapons of mass destruction are not shutting down, but rather digging in.

Our fight to expose geoengineering continues.

23 Responses to What is Really Going on with HAARP?