What’s In Our Snow? 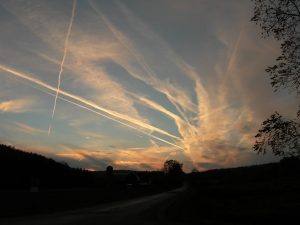 Share1.6K
Tweet
+1
Share
Pin1
1.6K Shares
There is no natural weather at this point, the entire climate system has been completely tainted by the climate engineering insanity. Artificially/chemically nucleated snow storms are a major component of the geoengineering programs. The observations and photographs below are yet more documentation of the all out chemical assault being waged by the weather makers.
Dane Wigington
geoengineeringwatch.org

I live in western NYS – in Wyoming County, elevation about 1200-1700 ft. Today is Christmas Eve and it is warmer here for this date than I can remember since I moved to NYS in 2000.

My husband just called me out to the garage and said to bring my camera: there was something he found that defies a logical explanation.

Here are the photos I just took, with my Nikon Coolpix 7900 digital camera. It is 51° outside today. The garage door is open, to let in a little “warm” air. All the snow we got in the last ten days, a smidgeon here and there, is mostly melted, with the only exceptions being small spots in deep shade. My husband had to use the snowblower over a week ago but not more than two weeks ago. After he used it, he parked the snowblower in its present location in the garage (slab concrete floor).

Remember, it is 51° right now. It is supposed to go up to 60° today. Temps were mild the last couple of days. No snow for at least a week and it melted when the sun came out. I can post the temp statistics if you want.

These are photos of the “snow” that fell off the snowblower onto the garage floor. At least a week ago.

Look closely at the images below. What you see there that resembles dandelion fibers, or feathers – that is leftover “snow”, that fell on the concrete slab. Over a week ago. After it was caught in the snowblower shield.

You can see in a couple of these photos the rust that looks like cinnamon powdered lightly on some of these “snow” fibers. You can also see the surrounding mud that dropped to the floor is not wet any longer, supporting how long this “snow” has been laying there. These fibers remind me of a product sold around Christmas many years ago, called “angel’s hair” – it was actually spun fiberglass, much like cotton candy comes from melting sugar that is spun at high speed. In fact, I described these fibers as “like white cotton candy that has been chopped up in small pieces.” We scooped up a sample of it. Strands of it easily folds over across itself, like strands of cotton candy can be folded – resembling  a skein of embroidery floss.

Obviously this is what is left when the true, water-based snow portion of the “snow” melts and evaporates. Looks to me like plastic hairs or feathery down.

We do see chemtrails just about every day, some days worse than others. Everyone knows how the weather in this part of NYS has been since the week before Thanksgiving 2014. 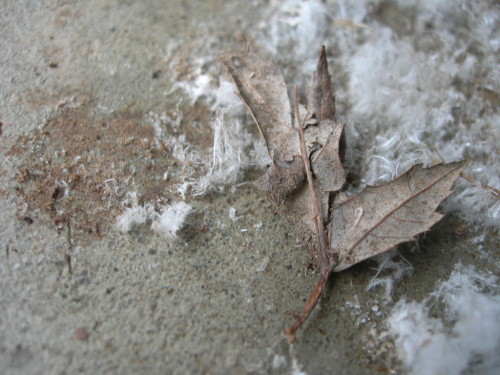 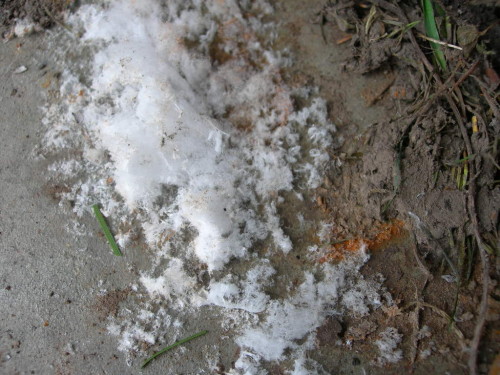 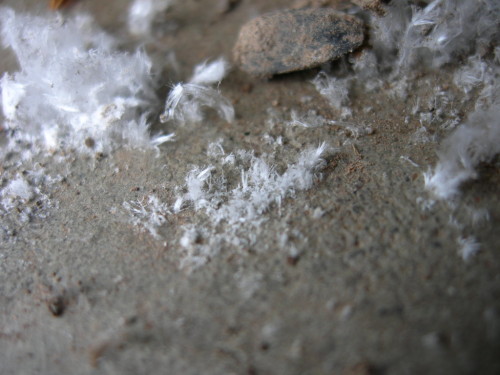 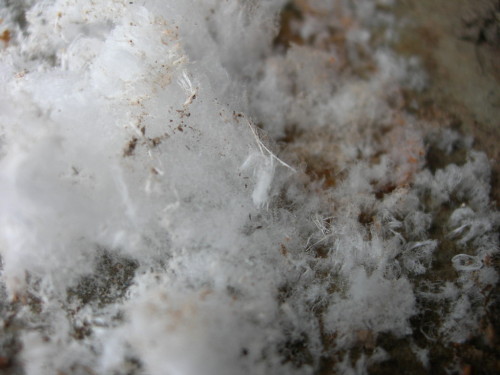 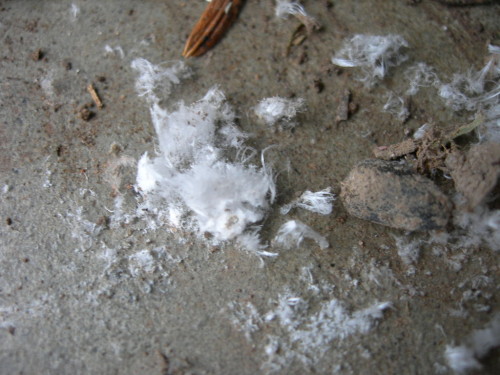 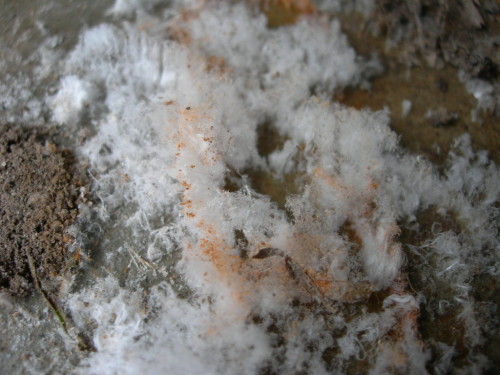 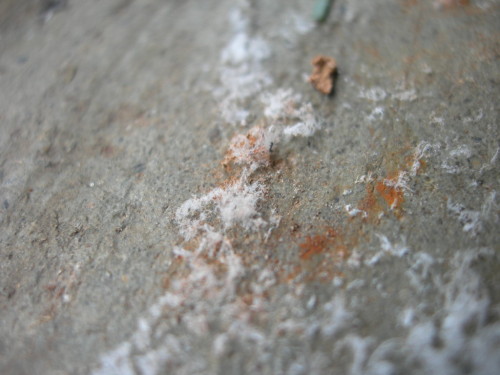 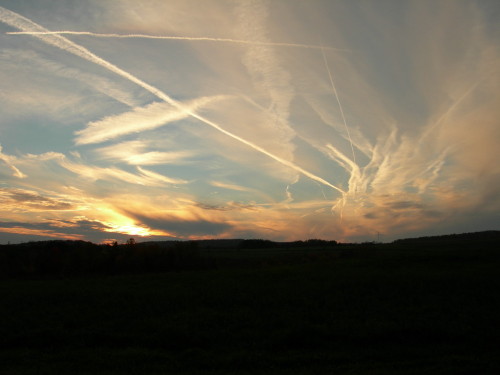 13 Responses to What’s In Our Snow?