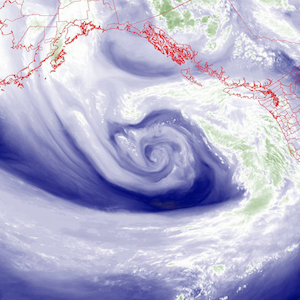 Unprecedented climate and temperature whiplash scenarios are wreaking havoc on agricultural production all over the world. How long till the grocery store shelves are empty? Though countless forms of human activity have contributed to the decimation of our once thriving planet, geoengineering programs are the most destructive of all. The combined and cumulative consequences of ongoing global climate engineering operations are rapidly eroding the planet's remaining life support systems. The converging cataclysms we collectively face are all connected, this includes the unfolding and expanding CV-19 scenario. The latest installment of Global Alert News is below.