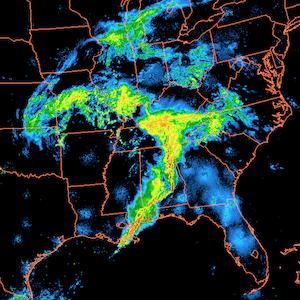 The whole of the human race continues to free-fall into completely uncharted territory, societally and environmentally. Even now a shockingly large percentage of the population is clinging to the power structure's propaganda narrative that their lives will “return to normal” if everyone would simply accept all official protocols without questioning anything. It would seem reasonable to remember and consider that those who are directing the entire CV-19 scenario are the same individuals that have long since been calling for a large reduction in global populations. Above it all, geoengineering operations continue to cause climate chaos along with contaminating every breath we take. What will be our near term destination if the current course of the human race is not completely corrected? The latest installment of Global Alert News is below.

Leave a Reply to A Friend Cancel reply