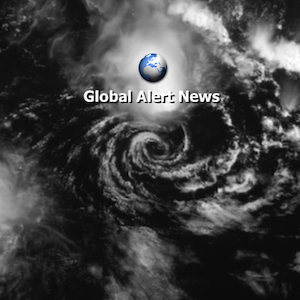 George Orwell warned: “Big Brother is Watching You.” What do you think?

The societal epidemic of Stockholm syndrome is worsening by the day, governments around the globe are using this to their full advantage. Bread and circus tactics are also being used to coerce societal conformity. All the while the backdrop of biosphere collapse continues to unfold. The rapidly accelerating demise of Earth’s life support systems is the bottom line driving force behind the orchestrated converging scenarios that are closing in on us all. The latest installment of Global Alert News is below. 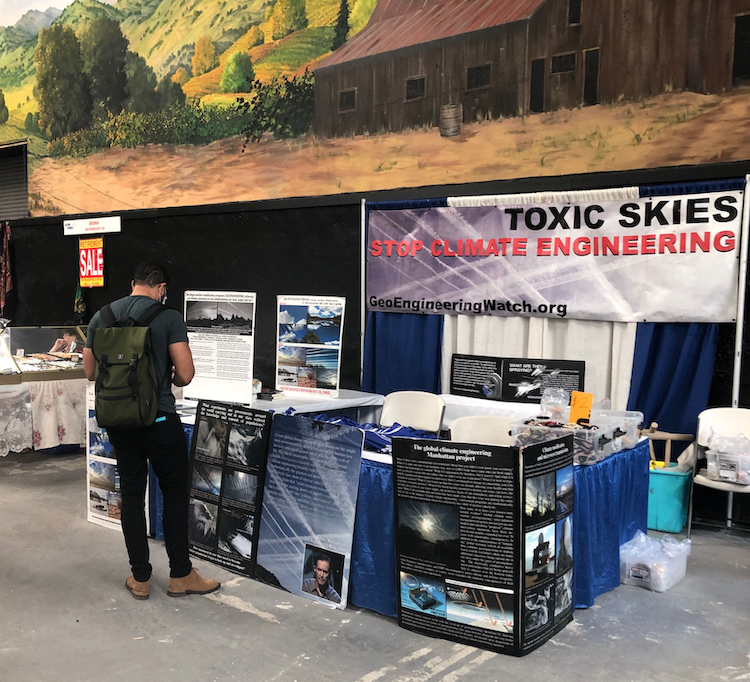