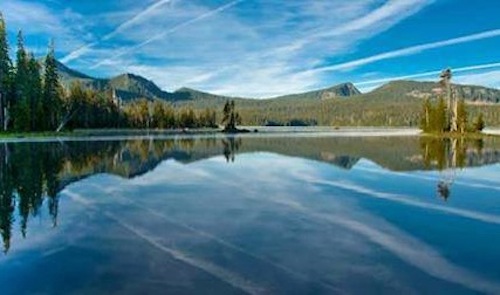 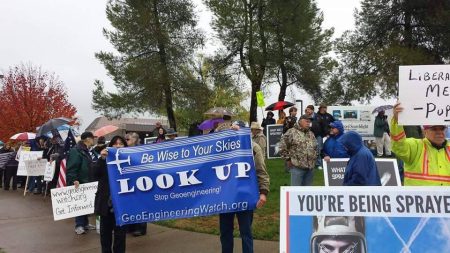 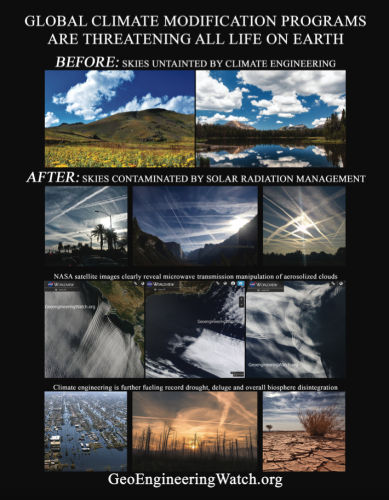 230 Responses to Introducing Geoengineering / Climate Engineering to the Uninformed