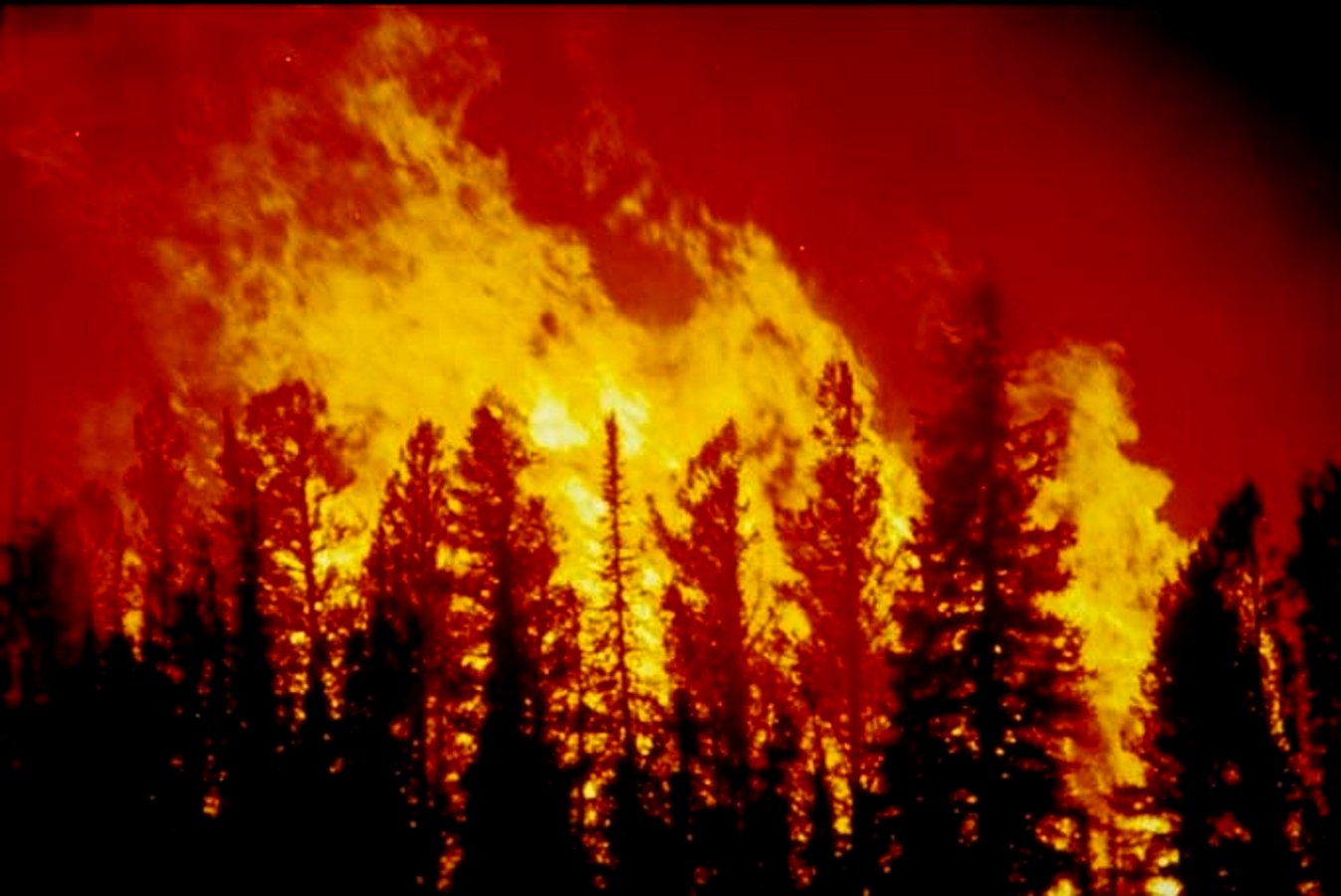 The stage is set. The conditions are perfect. The New World Order is prepared to use fire as a primary method of control to rid the state of California of its human inhabitants and to destroy what remains of California’s ability to provide food for itself and the rest of the country.

It has been very well documented that the current drought plaguing California has been engineered by spraying hundreds of tons of nano aluminum in the atmosphere coupled with the use of atmospheric ionic heaters also known as HAARP to create high pressure zones over the state while migrating the moisture that would normally fall on the state to other areas of the country east of California.

Is it just a coincidence that these programs are being deployed in an effort to deprive California of water while at the same time Agenda 21 states that it’s goal is to re-wild America? Is it also coincidence that our government uses weather as a weapon of war to drought out countries that don’t comply and use the U.S. dollar as it’s primary currency when purchasing oil? What is one of the first methods our government uses to soften up a country before a planned invasion is to take place? They attack the offending nations food and water supply.

The United States is under attack. Not by a shadowy group that we can never quite identify that is seemingly unbeatable but rather by a group of multinational corporations and banks that have publicly declared war on freedom and our way of life. When you look at the totality of what is happening to us it becomes clear that we are not dealing with raging incompetence but rather a very well orchestrated effort to undermine our Constitution and bring America to it’s knees. Let’s look at the various methods used to subjugate and domesticate our population rendering us incapable of living independently by producing our own food and electricity.

2. Our Environment is under attack. By spraying America with hundreds of tons of nano aluminum and barium and by introducing toxic fluoride into our public water supply our ability to think clearly, to reproduce and to grow our own food is greatly impaired.

3. Our Medical system is under attack. The passage of the affordable care act (obamacare) is literally destroying the quality of care in the U.S. by forcing doctors to follow government directives when rendering medical assistance to their patients rather than relying on their instincts and training to care for their customers.

4. Our Financial system is under attack. In 2008 when the housing bubble collapsed and our financial system failed our corrupt congress, despite receiving 99-1 calls against, bailed out the banks to the tune of TRILLIONS of our dollars and allowed companies that should have failed to continue to operate against all the rules of a competitive capitalist system. Our economy is a hoax controlled and manipulated by the big banks.

5. Our Justice system is under attack. Do you think it’s just a coincidence that only the little people ever get in trouble and go to jail? Don’t you find it odd that not ONE person was fired or even arrested as a result of the 9/11 attacks? Don’t you think it’s just a little strange that not ONE person was arrested and convicted for what happened in 2008? The federal government has a 98% conviction rate when they decide to single you out and prosecute you. Does that sound like justice to you?

6. Our Species is under attack. Just about everything our government promotes is designed to render us infertile and is designed to shorten our lives. This is called the soft kill method of population control. Have you noticed that fertility centers are popping up all over the place and everyone has cancer?

California is ground zero. The primary beta testing area for all of these programs. While over run with illegal aliens and taxed to the max California bans homeschooling for it’s citizens. While being inundated with radiation from Fukushima and cutting off water to the central valley destroying hundreds of producing farms California says they can vaccinate your kids at school without your knowledge or consent. While gang crime is exploding statewide California is disarming it’s citizens leaving them defenseless against criminal thugs.

Yeah, we’re under attack all right and California is the epicenter of this anti American agenda. Paid government agents along with phsycho anti human obama zombies will start fires this year and their goal is to drive you off the land and into small compact smart cities where you have no privacy and are tightly controlled just like the movie The Island.

Why else would these crazy maniacs be spraying your state with a highly incendiary substance like aluminum? It’s perfect for creating hotter fires that burn out of control for much longer. Do you get it now?