IPCC Warns Not To Stop Chemtrails, aka ‘Solar Radiation Management’ 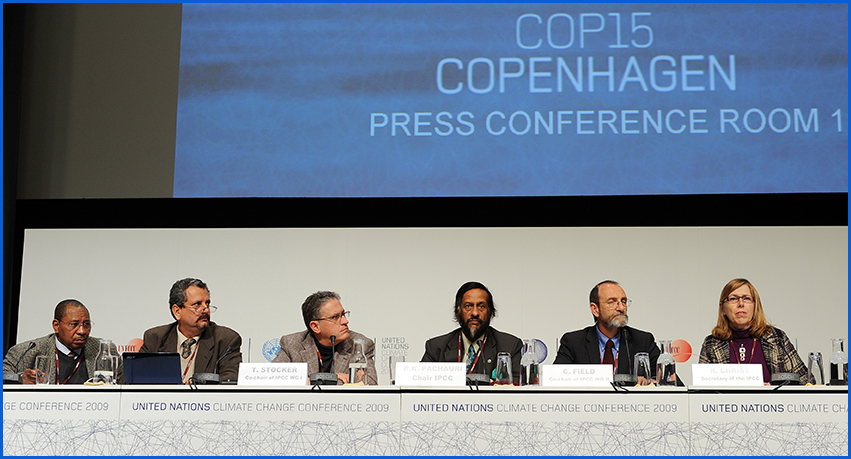 16 Responses to IPCC Warns Not To Stop Chemtrails, aka ‘Solar Radiation Management’