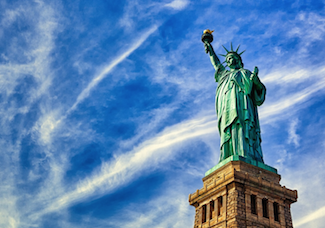 Conveniently timed mass murder terrorist attacks, completely engineered climate catastrophes, and media fueled materialistic mass distraction mayhem, all play into the hand of the power elite. The San Bernardino shootings are latest in a very long string of attacks in which authorities just happened to be engaged in a "drill" for just such an attack, on the day the attack was happening. Isn't it interesting that the same was true of the recent Paris attacks, the Boston bomb attack, the "7/7" London attacks, the 911 attacks, and many many more (at least 63). Is all this just coincidence? Really? False flag terrorist attacks have long since been a primary weapon for the power structure. 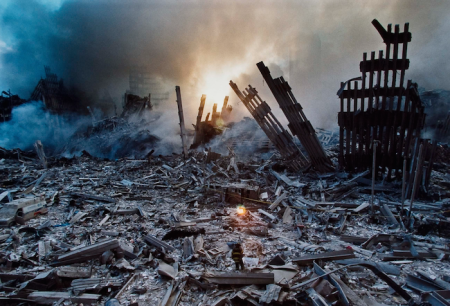 Anyone that has truly examined the evidence relating to the 911 attacks can only conclude this event was a massive false flag event.

And how about the weather? There is no shortage of convenient coincidence in that arena either. Record drought disasters have occurred in every single country in the Middle East prior to the destabilization and toppling of these countries. In other countries, record flooding was the gateway to US/NATO occupation. The same pattern holds in many dozens of countries around the globe where there are now US or NATO bases and boots on the ground. The US "homeland" is also a target of the ongoing weather warfare by its own military, the epic California drought is one example. Though the climate is indeed disintegrating as the planet warms from countless sources of anthropogenic damage, global geoengineering is the largest wrench in the works of all. Weather warfare has been used for decades to manipulate and control populations all over the globe. 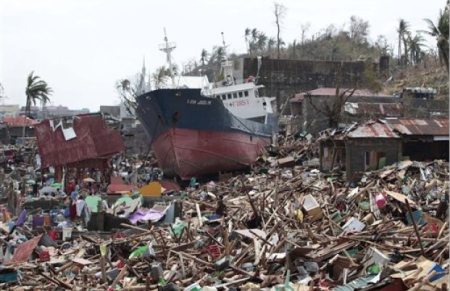 The aftermath of record shattering cyclone Haiyan that cut a swath of total destruction through the Philippines. The US military moved in under a "humanitarian" pretext and is now setting up new bases. Weather warfare has long since been the weapon of choice for the power structure.

So what do our leaders tell us to do after massive terrorist attacks or even during economic disintegration? "Just go shopping". The vast majority are unfortunately all too willing to take this prompting to remain totally distracted and completely disconnected from reality. A completely stunning video of black Friday 2015 shopping mayhem is below, consider that this materialistic mayhem is occurring while Earth's life support systems are virtually collapsing. This shocking 4 minute video must be seen to be believed, it is a true reflection of the society we have now become.


Those in power are rapidly tightening the noose around our collective necks, and even now the vast majority of populations are completely asleep at the wheel. There are countless individuals willingly participating in the tyranny and deception in exchange for a paycheck and a pension. If the human race is to have any chance at all of averting mathematically certain short term extinction, the masses must be awakened. Those in the military that are carrying out completely immoral orders must refuse to obey. Those in law enforcement must uphold their oaths to protect their citizens. Those of us that are already awake must properly prioritize our time, energy, and focus, on effectively waking others that are still in the dark. Time is not on our side.
DW

129 Responses to Manipulating The Masses As Societal Collapse Accelerates