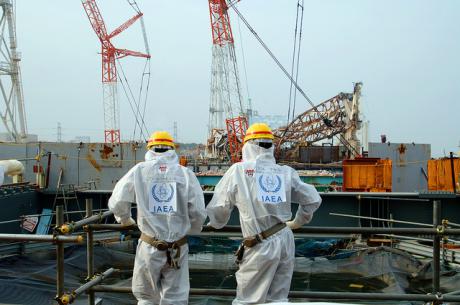 Human beings are now waging war against life itself as we continue to destroy not just individual lives, local populations and entire species in vast numbers but also the ecological systems that make life on earth possible.

By doing this we are now accelerating the sixth mass extinction event in earth’s history and virtually eliminating any prospect of human survival.

“Earth’s sixth mass extinction is more severe than perceived when looking exclusively at species extinctions… That conclusion is based on analyses of the numbers and degrees of range contraction… using a sample of 27,600 vertebrate species, and on a more detailed analysis documenting the population extinctions between 1900 and 2015 in 177 mammal species.” Their research found that the rate of population loss in terrestrial vertebrates is “extremely high” – even in “species of low concern”.

One Response to Biological Annihilation And The Sixth Mass Extinction