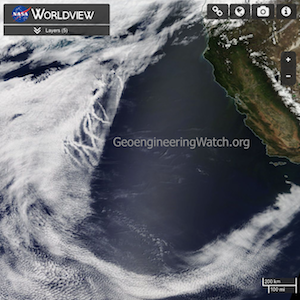 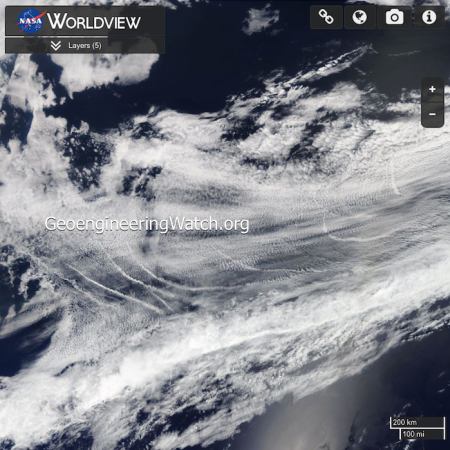 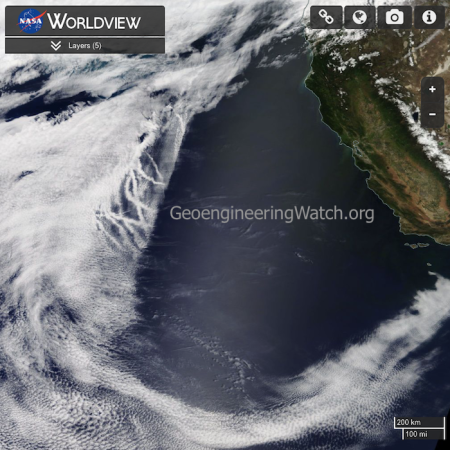 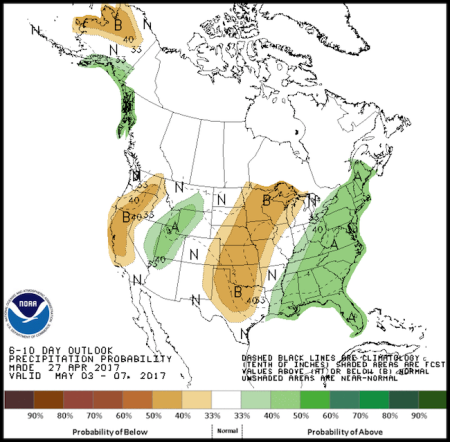 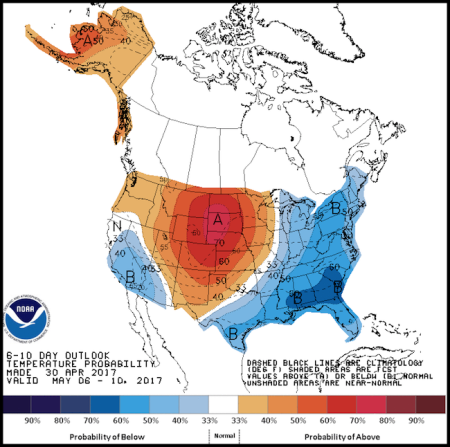 Leave a Reply to The clearing offshore/onshore of California, Seeing Clearly Cancel reply