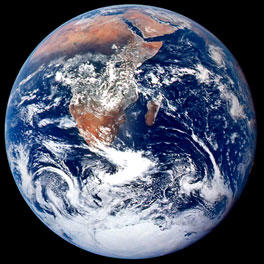 Listen to this asinine backwards thinking from a group of professional climatologists, pleading justification for a continuance, to reign its geoenineering assault upon our earth; demanding that it is a necessary evil to mitigate solar radiation impacting the surface, which, on the other hand, has such abysmal side effects that would make our planet uninhabitable.

Contained within these albedo-enhancing particles is a toxic blend of elements hazardous to all organic life on the surface of the earth.

As long as carbon aspirating dinosaurs populate the growing, wealthy phallic symbols that pierce the sky, where the enchantment from fat bottom-lines is more alluring than a concern for life, you can kiss our host, Gaia, Mother Earth goodbye.

In other posts, Dane Wigington has made it perfectly clear that "the planet is past the point of no return in regard to its former equilibrium. We will now all face a much more hostile environment on planet Earth. Climate modification has added much fuel to the fire of human decimation to our biosphere. The geoengineering insanity must be exposed and halted. Once stopped, we will face double collapse scenario".  In other words, like a rubber band, violently stretched to its limits–the new normal–any sudden release would invite a catastrophic, re-percussive whiplash, as the envelope of Earth’s ecosystem snaps back to its own determined equilibrium. 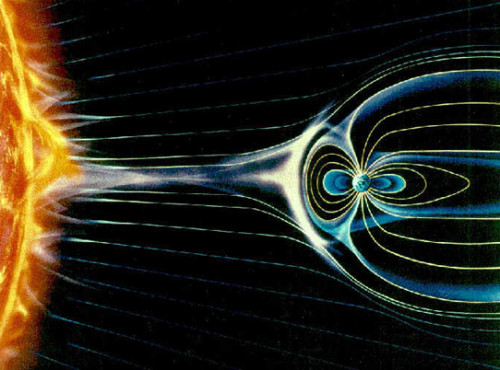