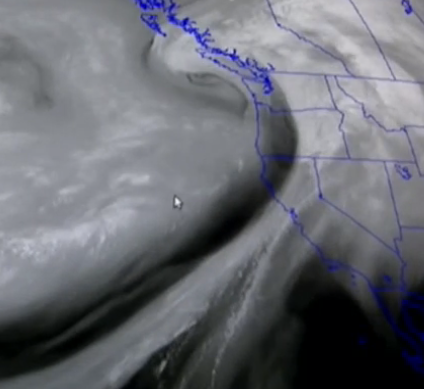 One of the best updates yet from the HAARP is below. I was actually on the US west coast near the Oregon border to witness the all out aerosol assault in the skies which is noted in the attached video.  The sea temperatures were exceptionally warm, warm enough to swim in the waves for nearly a half hour with no wet suit. Historically this was not possible to do at any time of year in this location, let alone in mid November. A green sea turtle was recently caught of the coast of Oregon and tuna are being caught of the coast of Alaska, both instances are unprecedented. Global sea temperatures are now officially the warmest ever recorded. Why are the climate engineers working so hard to freeze the Eastern US? To continue the confusion and division amongst the population as to the true state of the climate. To demonstrate their power over the climate system. To hide the true gravity of what is unfolding on our planet for as long as possible while causing unimaginable harm to the biosphere in the process.
Dane Wigington
geoengineeringwatch.org.