“Engineering The Climate” : A Congressional Report. 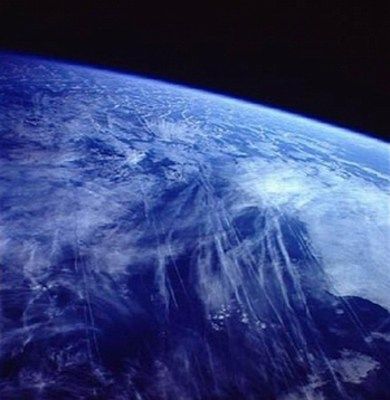 While the “scientists”, the US military, and numerous other governmental agencies, continue to deny the reality of the massive global geoengineering programs, the enormous machine that runs these ever expanding programs continues to grow in plain sight. Those that are attempting to expose the truth regarding the planetary weather/climate modification aerosol spraying are still marginalized by the state sponsored mainstream media which is all too willing to do as it is told by those in power.

In spite of the concerted and powerful effort to hide the reality of the ongoing geoengineering programs, the masses are beginning to awaken to the fact that we are all being subjected to a horrific global experiment. An experiment that is quite literally putting all life on Earth at risk. An ever growing mountain of evidence already proves beyond doubt that global geoengineering is an absolute reality. Any that do an objective evaluation of the available evidence can come to no other conclusion.

They tell us nothing is happening yet, in spite of the entire framework for global geoengineering being outlined in the document above. From the agencies involved to the global governance of such “proposed” climate engineering programs, and of course the mention of “possible” consequences. The “cast of characters” named in this document are listed below:

The National Oceanic and Atmospheric Administration

The National Aeronautics and Space Administration

The US Department of Energy

The US Department of Agriculture

The US Forest Service

The Office of Science and Technology

The US Global Change Research Program

The US Group on Earth Observations

The  National Academy of Public Administration

The US Department of Defense.

Documents like the one noted above should be examined by all. They should be considered as the enormous red flag that they are. As has so often in history been the case, by the time genocidal crimes are brought to the light of day, the damage is already done. In the case of “stratospheric aerosol geoengineering”, or SAG, this also holds true. Great and unquantifiable damage has been done to the planet, the climate, and all life forms. If these completely insane out of control global spraying programs continue, what will be left? The decimation being caused by the ongoing global atmospheric spraying of toxic metals and chemicals is again, already beyond calculation.

It’s up to all of us to help bring this most dire issue to light. Every day the spraying goes on, the atmosphere we depend on for our survival is literally being ripped apart. The land and the waters are being poisoned. Life threatening climate feedback loops, such as the mass methane expulsion now occurring in the Arctic, are being triggered.

Inform yourself on this dire issue. Get tools to help you educate others. All of us must stand and make our voices heard.

21 Responses to “Engineering The Climate” : A Congressional Report.