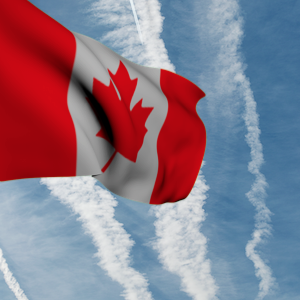 Though the halls of governments are filled with elected officials who have long since sold their honor, there are outstanding exceptions. Bill Vander Zalm, the former Canadian Premier for British Columbia, is one such exception. Vander Zalm recently visited Redding, California, where we met and discussed the subject of global climate intervention programs. In the interview below the former Canadian Premier speaks candidly about global climate engineering and his efforts to uncover information from the Canadian government about it. Our once thriving biosphere is imploding, converging catastrophes are closing in from every direction, and even now the majority of the masses are completely unaware. Does this fact mean the efforts to sound the alarm are futile? Absolutely not. Denial of reality will not be an option for much longer, and in the meantime, it is essential for us all to do everything in our power to pass on critical and verifiable information.