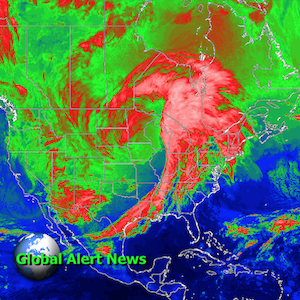 As the saying goes, sometimes it must get worse before it gets better. We would do well to consider this premise as climate intervention operations accelerate and the horizon continues to grow darker. Truth-tellers are marginalized  by the power structure controlled mainstream media and punished by official agencies, while criminal insiders go free. Carefully scripted political theater continues to distract, divide and polarize populations, while biosphere collapse accelerates exponentially. The latest installment of Global Alert News is below.

Regarding Earth’s climate and life support systems, we have long since past the tipping point. If power structure continues to systematically derail the climate system with climate engineering (on top of all the other forms of anthropogenic damage to the biosphere), our remaining days on this planet will be numbered. If we have any chance of changing course, the effort will take all of us. Make your voice heard, share credible data from a credible source, every day counts.
DW

Geoengineering Watch wishes to express our most sincere gratitude to Maciej Kocialkowski for his tireless work toward raising awareness on the critical issue of climate engineering. The geoengineering awareness booth in the photo below was set up at the Historical Train Depot, Punta Gorda, Florida (4/13/19). Maciej has also translated GeoengineeringWatch.org flyers into Polish and personally distributed them in his homeland of Poland. 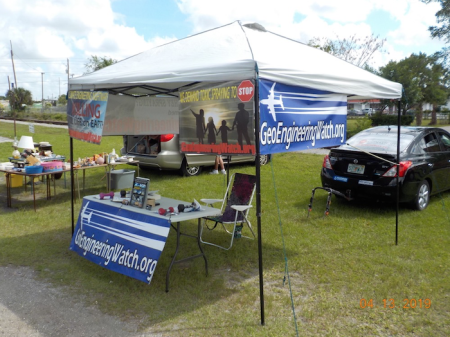 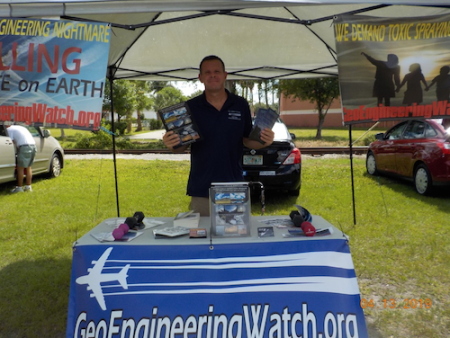 Our deepest thanks to anti-geoengineering activist Brian N. for his latest Geoengineering Watch informational table at the Semi Valley library and City Hall, Semi Valley (4/8/19), shown in the photos below. 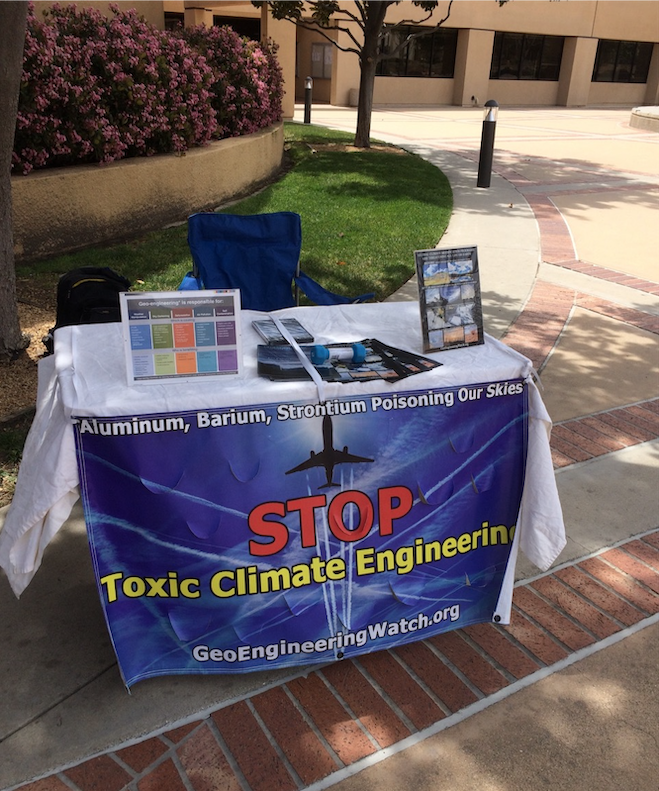 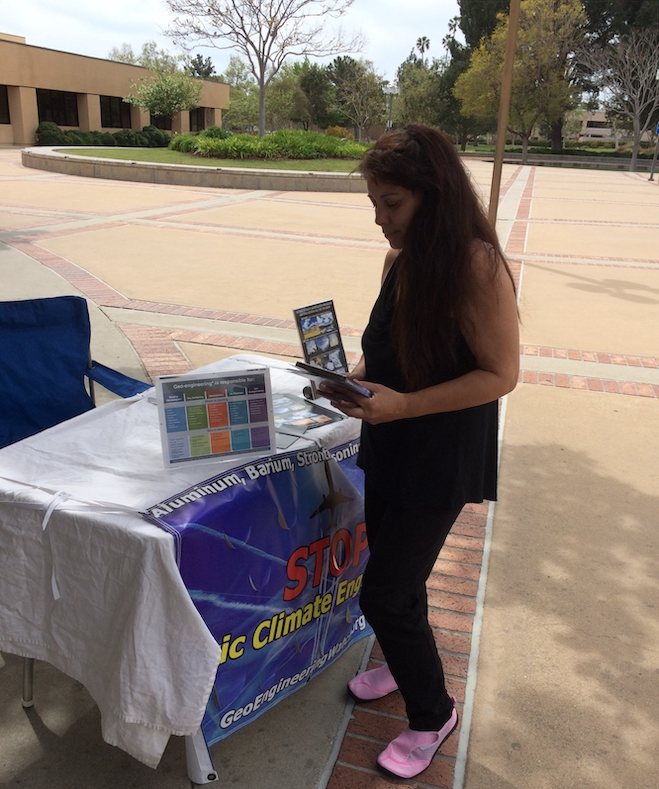 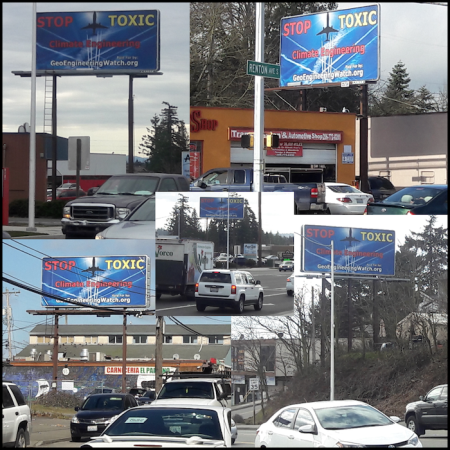