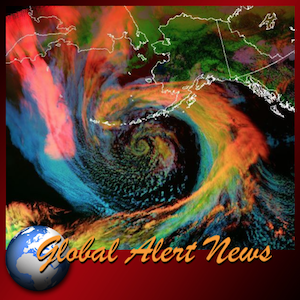 Power structures are doing their best to further fuel crop collapse all over the world. Constant contamination and overexploitation continue in our oceans, fisheries are collapsing. Our once lush forests are dying and incinerating. From the formerly blue skies to the ground, industrialized militarized "civilization" is laying waste to our once thriving home. What part is the climate intervention insanity playing in this entire equation? The latest installment of Global Alert News is below. 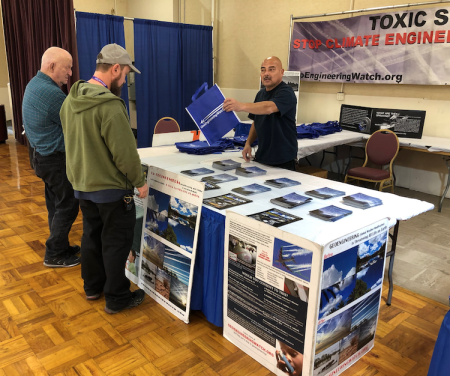 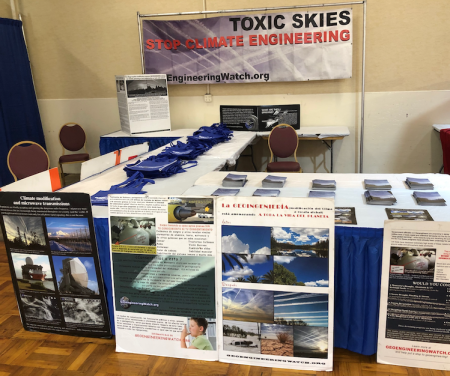