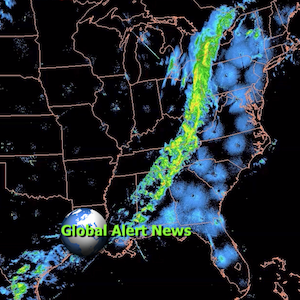 How much effort is the power structure applying in the attempt to keep the US population pacified and complacent on countless fronts? From keeping US food stores stocked with imported supplies produced by starving countries to engineering constant cool-down zones in the US, a sense of “normalcy bias” is being fed and sustained. When the rate and extent of biosphere collapse is considered, how long can the current paradigm be maintained? The latest installment of Global Alert News is below.

Can populations be convinced to re-prioritize their time, efforts and energies, if they become convinced that their very lives depend on it? Should fighting for the future of our children, and the web of life on which their futures depend, be a top priority? Does such a question even need to be asked or answered? Our combined efforts could yet make a difference, but we must rise to the occasion now, not later. We must reach a critical mass of awareness with the population in regard to what is unfolding, this is the first and most critical leap in the right direction. Share credible data from a credible source, make every day count.
DW

Geoengineering Watch wishes to express our most sincere gratitude to Maciej Kocialkowski for his tireless work toward raising awareness on the critical issue of climate engineering. The geoengineering awareness booth in the photo below was set up at the Mid County Library in Port Charlotte, Florida (4/6/19). Maciej has also translated GeoengineeringWatch.org flyers into Polish and personally distributed them in his homeland of Poland. 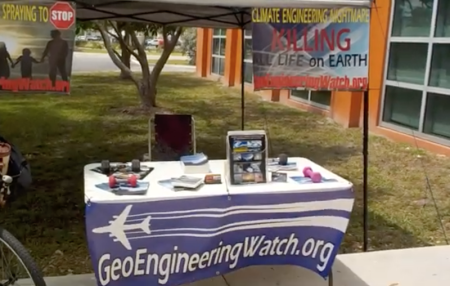 Geoengineering Watch wishes to thank Rich Saporito for his help with raising climate engineering awareness by placing a sign in front of his home. 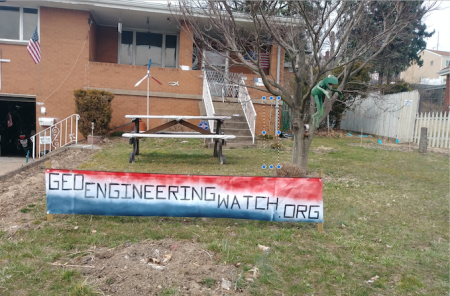 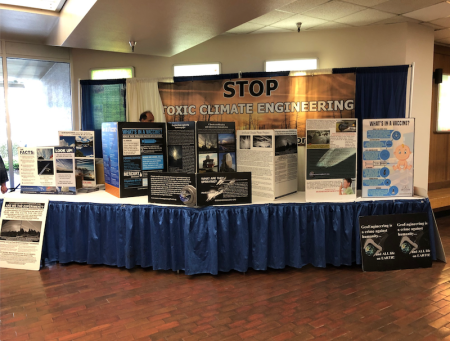 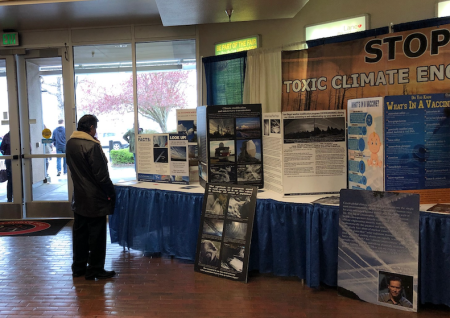 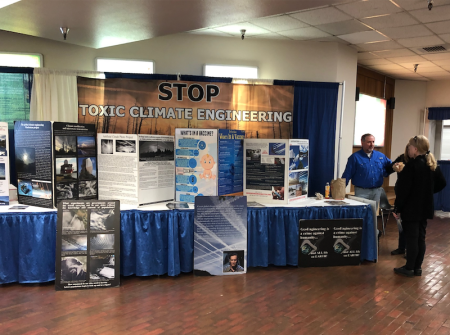