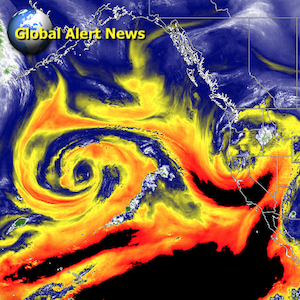 The pace of dire unfolding frontline news events is accelerating exponentially. Increasingly unprecedented wild weather scenarios are a major part of this equation. What does it all add up to? Where are we collectively heading? Is it too late to change course? The latest installment of Global Alert News is below.

Waking populations to what is unfolding is the first and most important leap forward we can collectively make, reaching a critical mass of awareness is essential. Share credible data from a credible source, make your voice heard, make every day count.
DW

Our sincere thanks to Nikki Florio for her ongoing efforts to raise awareness on the critical climate engineering issue. Geoengineering Watch materials were handed out in Durango, Colorado (8/9/19), and Grand Junction, Colorado (8/3/19). 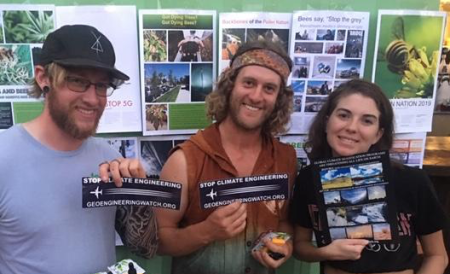 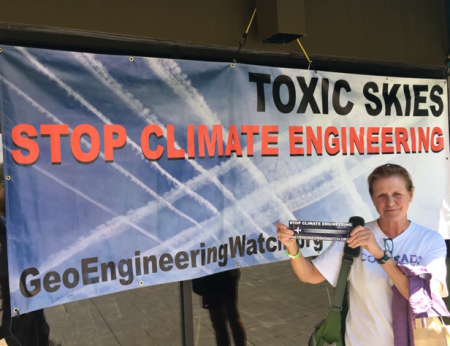 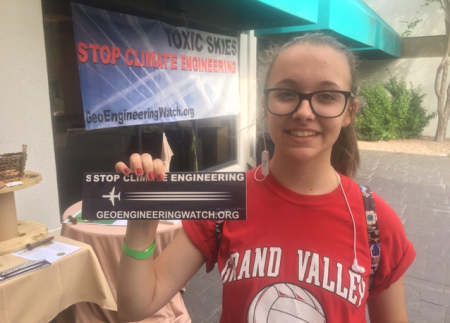 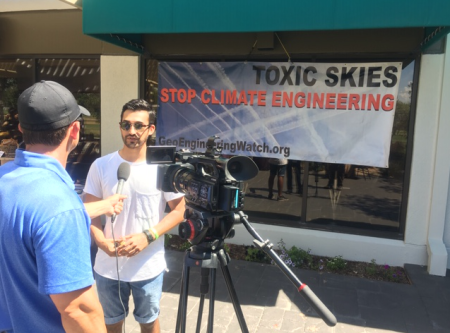 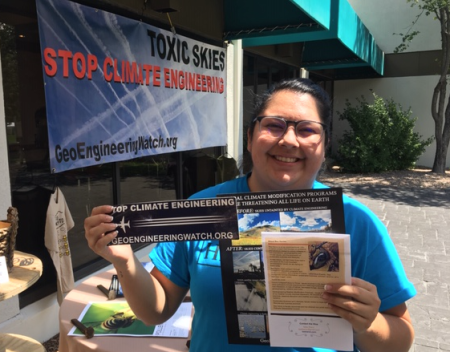 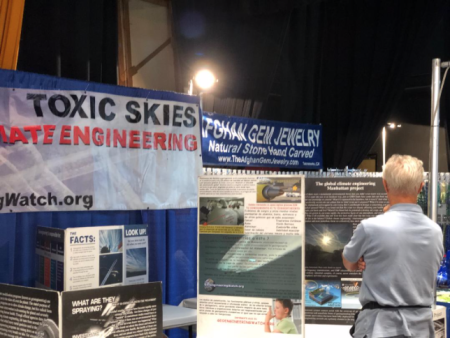 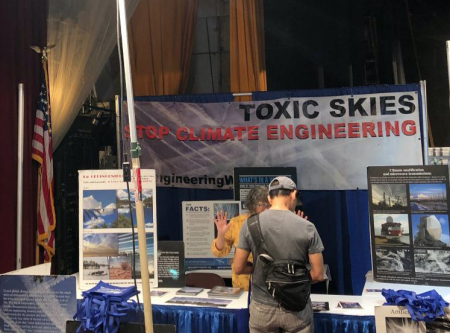