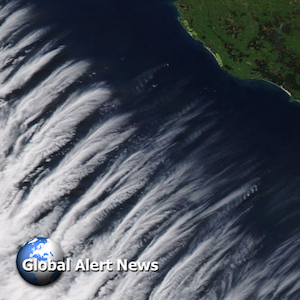 Heat and haze continues here in Northern California, while plastic particles are being found in the air from Colorado to the Alps, and even in the Arctic. Weather all over the world is becoming rapidly more erratic and destructive. What factors are playing a part in the complex weather/climate equation? How can we know what we are not being told by any “official” source? Who gets to decide what is “real” news, and what is not? What happens when governments know they can no longer hide dire unfolding scenarios from the public? The latest installment of Global Alert News is below.

Geoengineering Watch wishes to express our most sincere thanks to Jonathan O'Quinn in Greenville, North Carolina, for his ongoing efforts to raise awareness of the climate engineering operations. 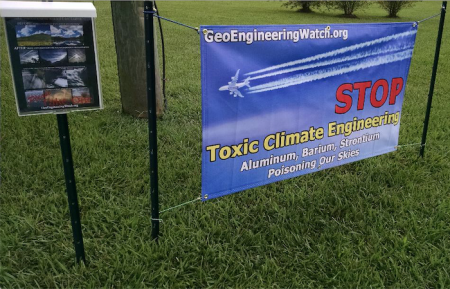 Geoengineering Watch wishes to express our most sincere gratitude to Maciej Kocialkowski for his tireless work toward raising awareness on the critical issue of climate engineering. The geoengineering awareness booths in the photos below were set up at the Lake Morton Library, in Lakeland, Florida (8/13/19), and at the Mid County Library in Port Charlotte, Florida (8/17/19). 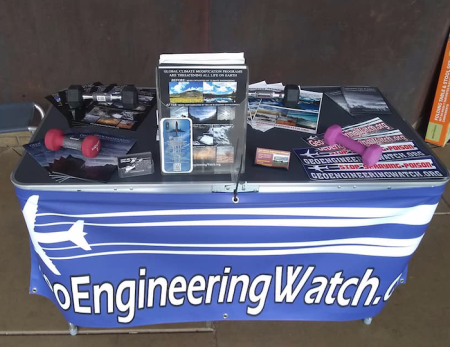 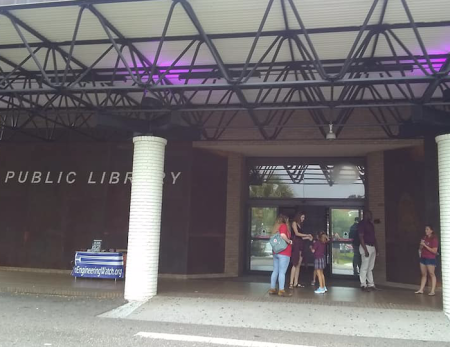 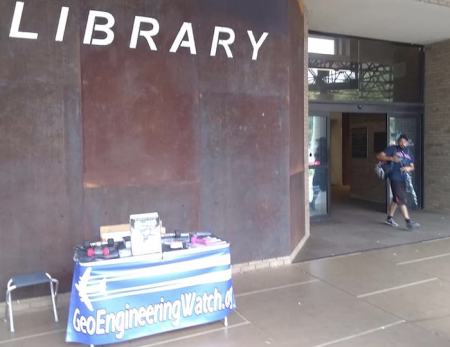 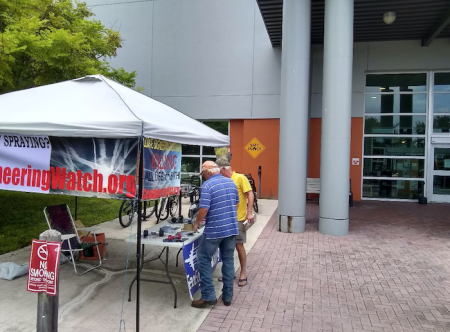 Our thanks to Mike Torrence for continuing with his efforts to raise awareness at the Tonasket Farmers Market in Washington State (8/15/19). 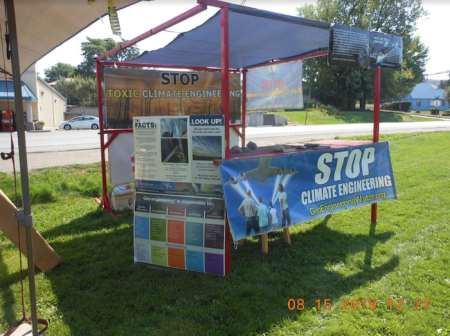 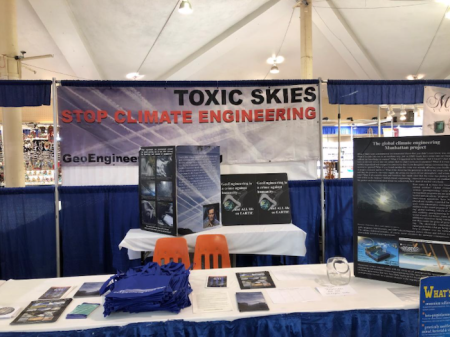 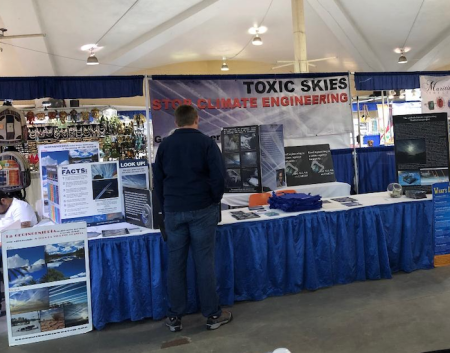