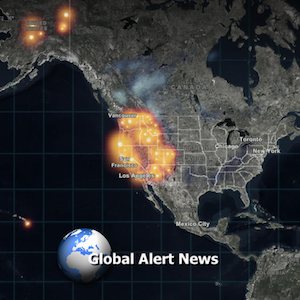 The global burning continues in many regions, while other parts of the planet are pummeled with record flooding. How rapidly will the climate unraveling accelerate? What will the impacts be? How close are they? 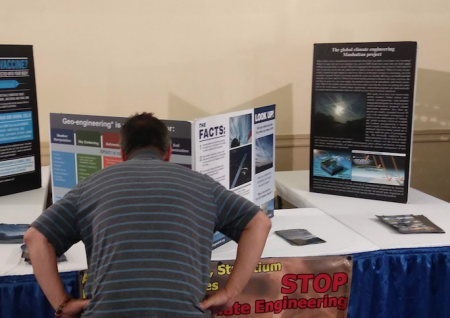 Geoengineering Watch wishes to express our sincere gratitude to Larry and Kathy Burns for their ongoing efforts to educate the public on the critical climate engineering issue at the Farmers Market, Puyallup, Washington (8/18/18). 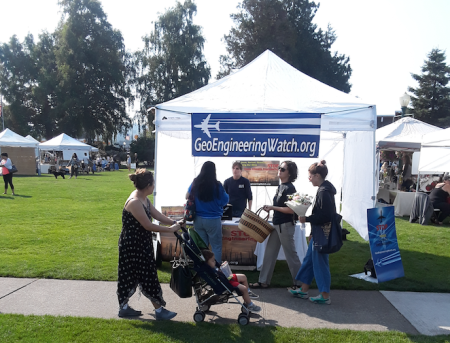 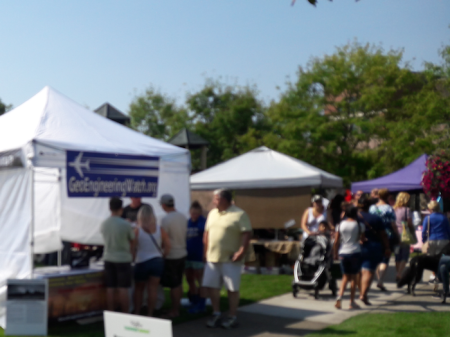 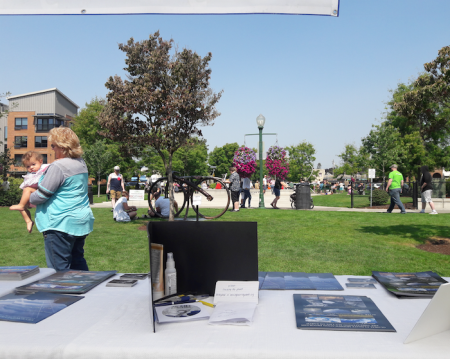 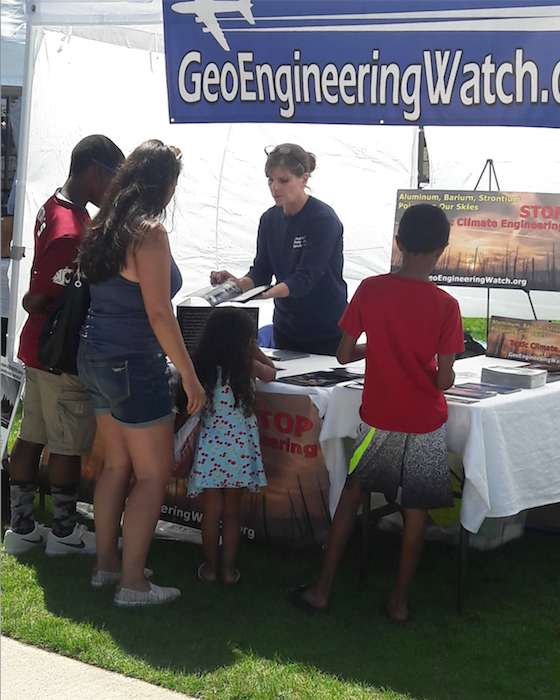 A GeoengineeringWatch.org billboard displaying an extremely important message on climate engineering (Hwy 63 near Fort McMurray, Alberta, Canada) will stay up indefinitely. Our most sincere gratitude to Jodie Foster for spearheading this effort. To view other Geoengineering Watch billboards check the attached link: https://www.geoengineeringwatch.org/category/geoengineering/billboards/ 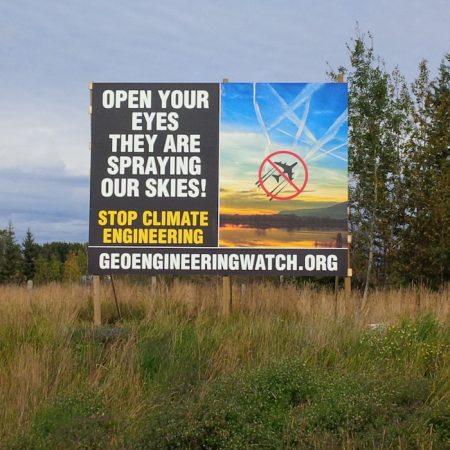