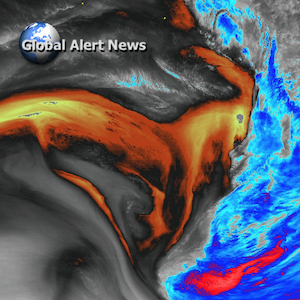 Economies are collapsing, conflicts are erupting and governments are implementing increasingly dire protocols. Changes and challenges formerly unimaginable to most are rapidly accelerating. Unfortunately, the background of biosphere collapse is being completely overlooked, even though this factor is directly connected to what societies are being subjected to. The latest installment of Global Alert News is below.

Each of us could play an important part in the effort to correct the current course of the human race. All are needed in the critical battle to wake populations to what is coming, we must make every day count. Share credible data from a credible source, make your voice heard.
DW