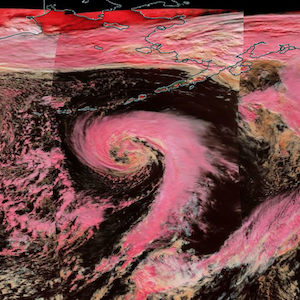 Engineered winter weather continues to be the focus of the global climate intervention cabal for the moment. In order to create the temporary and toxic surface cool-down scenarios, other regions are being completely dried out. A case in point is the US West which is yet again enduring the precipitation blocking processes of the geoengineers. Is the Western US just a "climate sacrifice zone"? No, the cutting off of winter precipitation from forested and agricultural regions has become a core component of the climate engineering agenda. Climate engineering operations are further fueling the complete collapse of the planet's life support systems, which can no longer support exploding populations. Global power structures are now more desperate and dangerous than ever before. What should we expect from them at this point? The latest installment of Global Alert News is below.