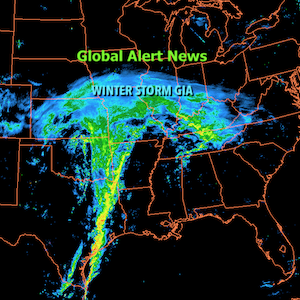 So called natural disasters are escalating rapidly all over the globe. How many of these disasters are actually natural? How many are not? How much longer will the vast majority of academia continue to deny the ongoing geoengineering operations? A new study has recorded a near total collapse of the iconic Monarch butterflies, are we next? How much longer can the current paradigm be maintained? The latest installment of Global Alert News is below.

Battle fatigue has taken its toll on countless caring activists, but though we are understandably tired, we must summon the strength to maintain our efforts to sound the alarm. Circulating compelling printed materials can help to overcome the increasing social media censorship. Share credible data from a credible source, we must make every day count.
DW 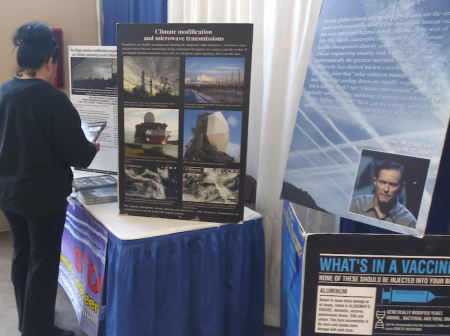