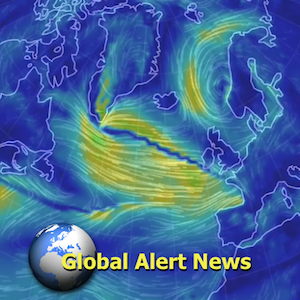 The weather makers are continuing to ramp up their all out assault on planet Earth. Winter storm “Hunter” is the latest geoengineered creation of the climate engineers. The temperature whiplash scenarios associated with this completely engineered chemical ice nucleated event were far beyond extreme. While the power structure wages weather warfare on populations around the globe, US diplomats are now slated to become weapons industry salesmen to the highest bidder. How much additional global carnage can we expect from this shocking scenario? North and South Korea have finally tried to reduce the tensions between their nations, why is the US now threatening a military first strike? The militarized / industrialized civilization circus of insanity continues to gain momentum even as the existing paradigm is disintegrating. The latest installment of Global Alert News is below.

These are indeed strange days on planet Earth. If we are to have any chance of making it any better, the effort will take all of us. Help to wake those around you by sharing credible data from a credible source, ask those you awaken to do the same. We cannot conquer the dire realities that surround us unless or until we first fully face them. Make your voice heard in the critical battle to sound the alarm.
DW 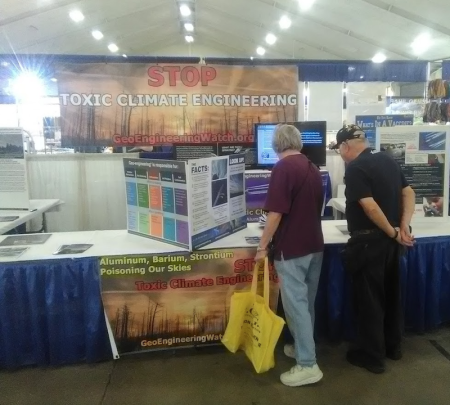 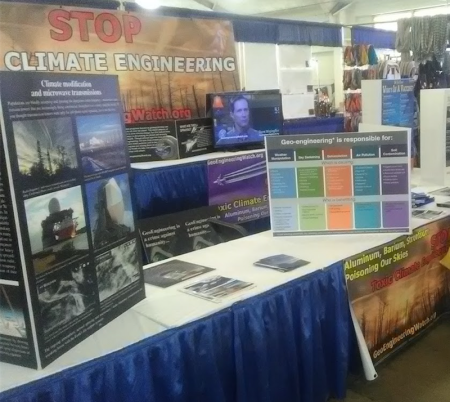 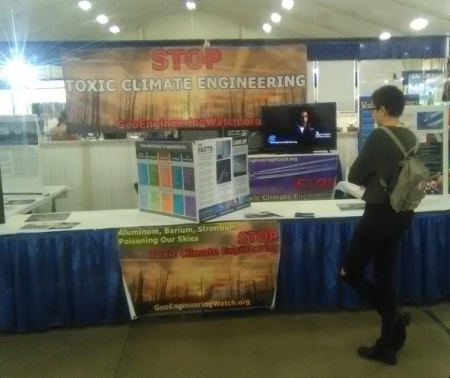