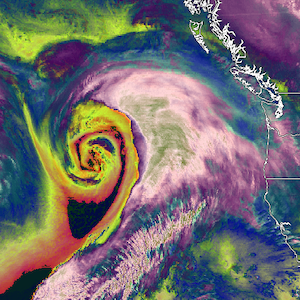 Even as climate chaos continues to unfold, oil dependent societies are determined to extract every last drop of hydrocarbon fuel from our once thriving planet. How much of this oil is being used to fly geoengineering jets? Can the facade of perpetual expansion on a finite and faltering planet be maintained for much longer? How many American businesses are actually losing money, but being kept afloat by central bank fiat money printed out of thin air? What will it take to trigger a public awakening of the unfolding circumstances we collectively face? The latest installment of Global Alert News is below.

We are now in completely uncharted territory. All are needed in the critical battle to wake populations to what is coming, we must make every day count. Share credible data from a credible source, make your voice heard.
DW 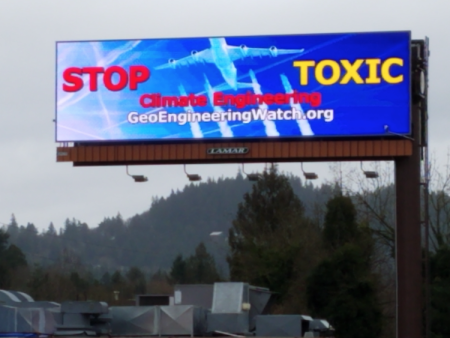 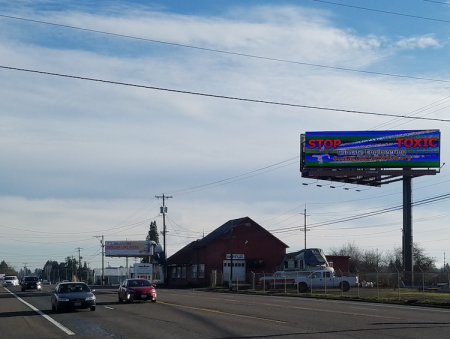 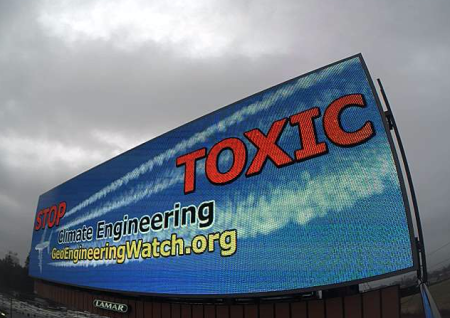 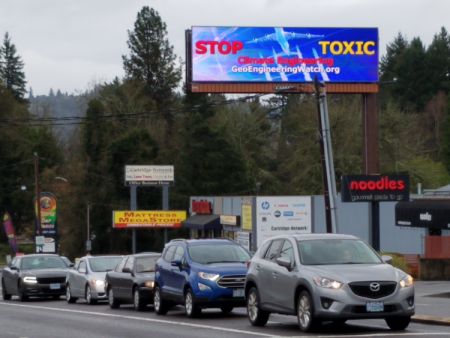 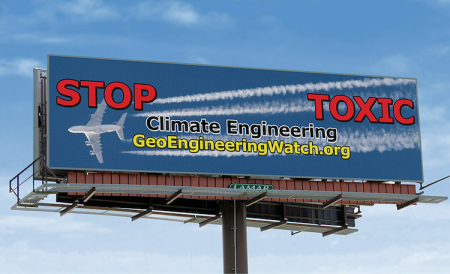 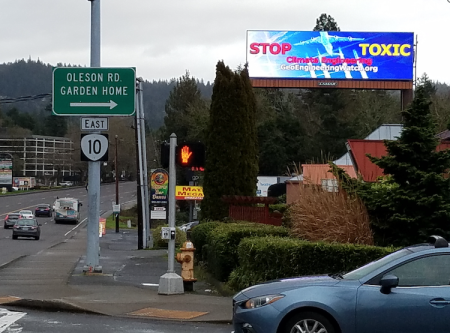 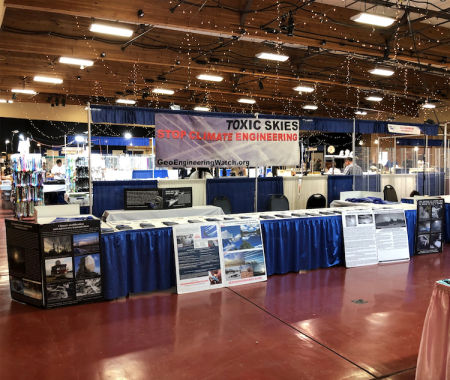