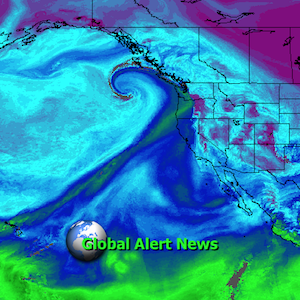 Yet more dire news on the insect collapse front, can we survive if they can’t? What is the core cause of the catastrophic die-off? Aluminum is named as a primary element in climate engineering patents. Is that a major factor with the aluminum industry beating profit estimates? Winter weather whiplash is repeatedly occurring in specific highly populated zones of many first world nations. Is that just a coincidence? Are global climate engineering operations responsible? We are told there will be many cases of “flash freezing” in parts of the US from “Winter Storm Harper". Is this a new phenomenon? At the same time, permafrost in many parts of the Arctic is no longer freezing, even in winter. In other parts of the world asphalt roads are literally melting, but most Americans will never see such reports. Is Governor Newsom going to tax our drinking water? Yet more of Earth’s few remaining whales are washing up dead, the US military is the primary suspect. Can there possibly be any silver lining to all the dire news? Yes, many are now being forced to wake up, the latest installment of Global Alert News is below.

Those in power will never stop being who and what they are. Only if and when we completely expose them can the current equation of total insanity begin to change. The epic battle to wake still sleeping populations will require the collective efforts of all those who are already awake. Help us to sound the alarm, share credible data from a credible source, make your voice heard.
DW

Our gratitude to activists for handing out Geoengineering Watch informational flyers at the Arizona State Capitol for the first day of the legislative session on Monday, January 14th, 2019. 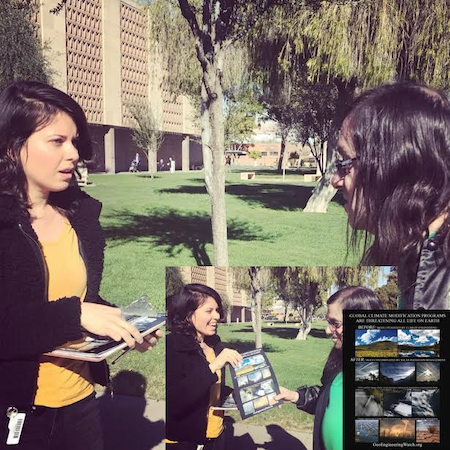 Geoengineering Watch sincerely thanks Laura Kozicki for her ongoing efforts to sound the alarm in Wisconsin. This most recent newspaper ad shown was placed by Laura in the Ozaukee County Newspaper on January 3rd, 2019. 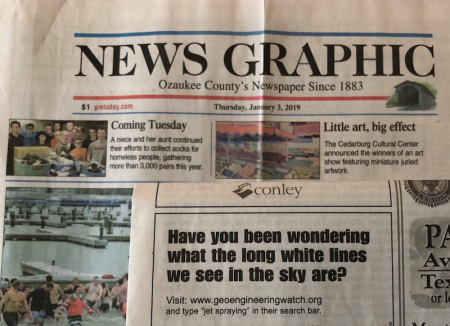 Geoengineering Watch wishes to express our most sincere gratitude to Maciej Kocialkowski for his tireless work toward raising awareness on the critical issue of climate engineering. The geoengineering awareness booth in the photos below was set up at the Historical Train Depot farmers market in Punta Gorda, Florida (1/12/19). Maciej has also translated GeoengineeringWatch.org flyers into Polish and personally distributed them in his homeland of Poland. 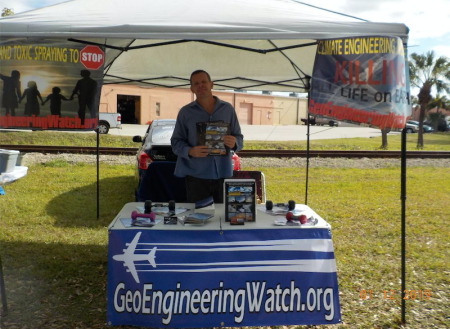 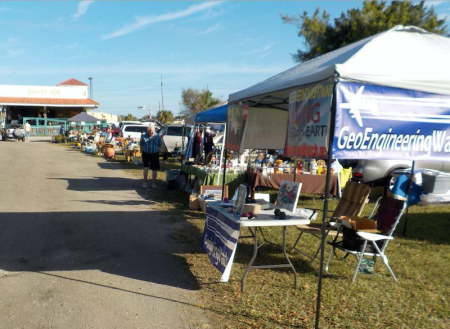 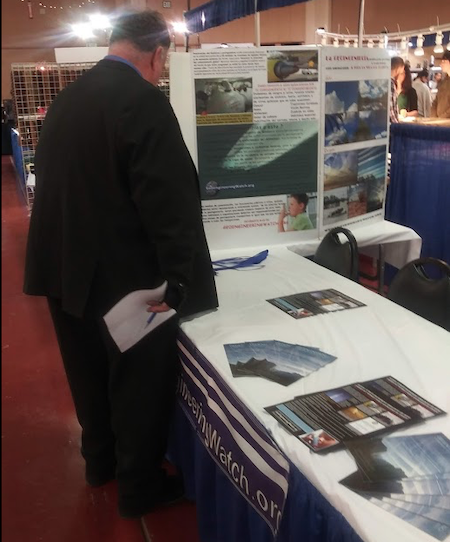 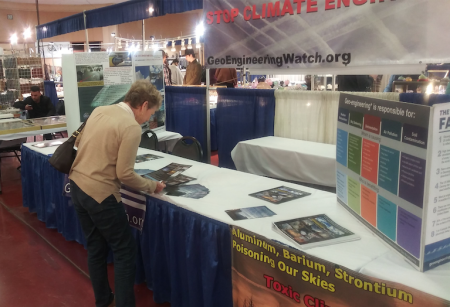