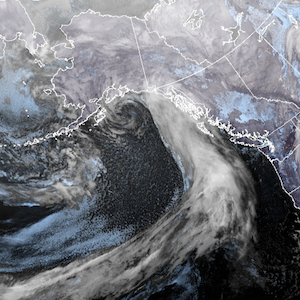 Mainstream media sources are pushing populations to get vaccinated as soon as possible. Why is there no mainstream reporting on the consequences that have occurred in many of those who have already been vaccinated? Now we are being told that wearing two masks at once is best, maybe even three. Is there any science to back up such suggestions? No. California is finally getting some precipitation, but how much climate engineering contamination does it contain? Will the temporary cool-down in the parched and fire ravaged state lull populations back into total complacency in regard to the climate? How long do we have until the planet’s life support systems completely unravel? The latest installment of Global Alert News is below.