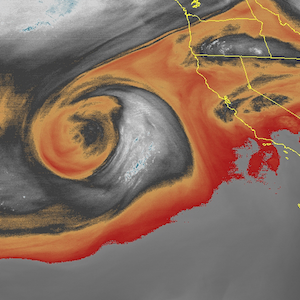 The engineered incineration of western North America continues while record deluges douse and cool the Eastern US. Food crops are being decimated from both scenarios. How bad does the climate chaos have to get before populations are willing to face the fact that climate engineering is a core part of the equation? Waves of new variants just keep coming exactly as Fauci and friends said they would, further fuel the frantic push for official protocols. Are all of the issues just mentioned, in fact, completely connected? Is total collapse now imminent on our near term horizon? The latest installment of Global Alert News is below. 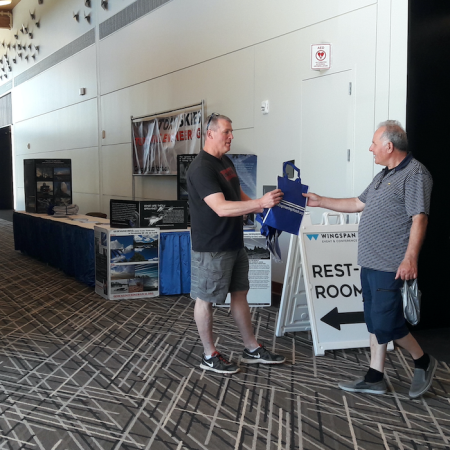