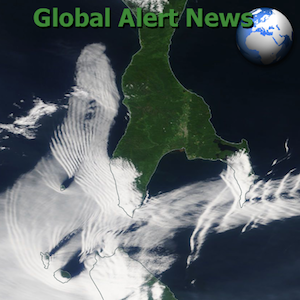 Forced vaccinations are not only occurring in the US. What other countries have just implemented such health threatening programs with no option of choice for the public? How is the America's first 21st century nuclear reactor doing? The answer is alarming. The majority of nations around the globe just approved a nuclear weapons ban treaty. Which nations refused to participate? The answer is not hard to guess. Though ocean ecosystems around the globe are imploding, the US power structure is doing everything it can to decimate what little life is left. Where are the next marine ecosystem massacres about to occur? Anyone who thinks Earth's life support systems are doing fine, can only be considered completely disconnected from reality. The July 15th edition of global alert news is below.

How long until our current reality is completely overturned? Who can say the day or the hour? Only those behind the curtain of the power structure can know when they will play their cards, but this is certain, time is running out rapidly for the existing paradigm. All are needed to join the battle for the greater good while it can still make a difference.
DW 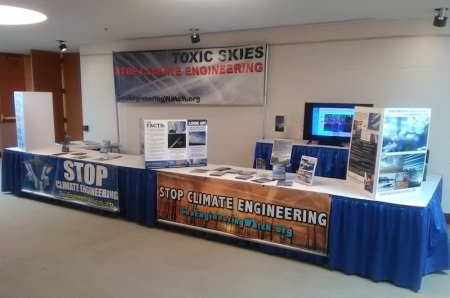 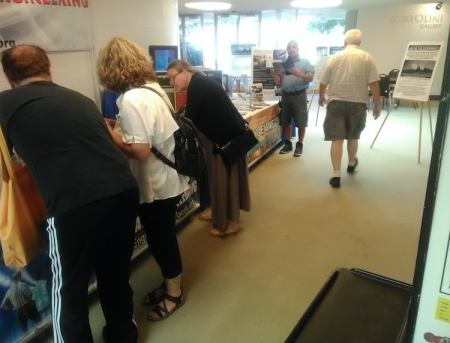 Momentum is building rapidly for the major FREE critical public awareness event in Redding, California, on the evening of Friday, July 28th, 2017. The full flyer for the event is below, come join us at this essential gathering. 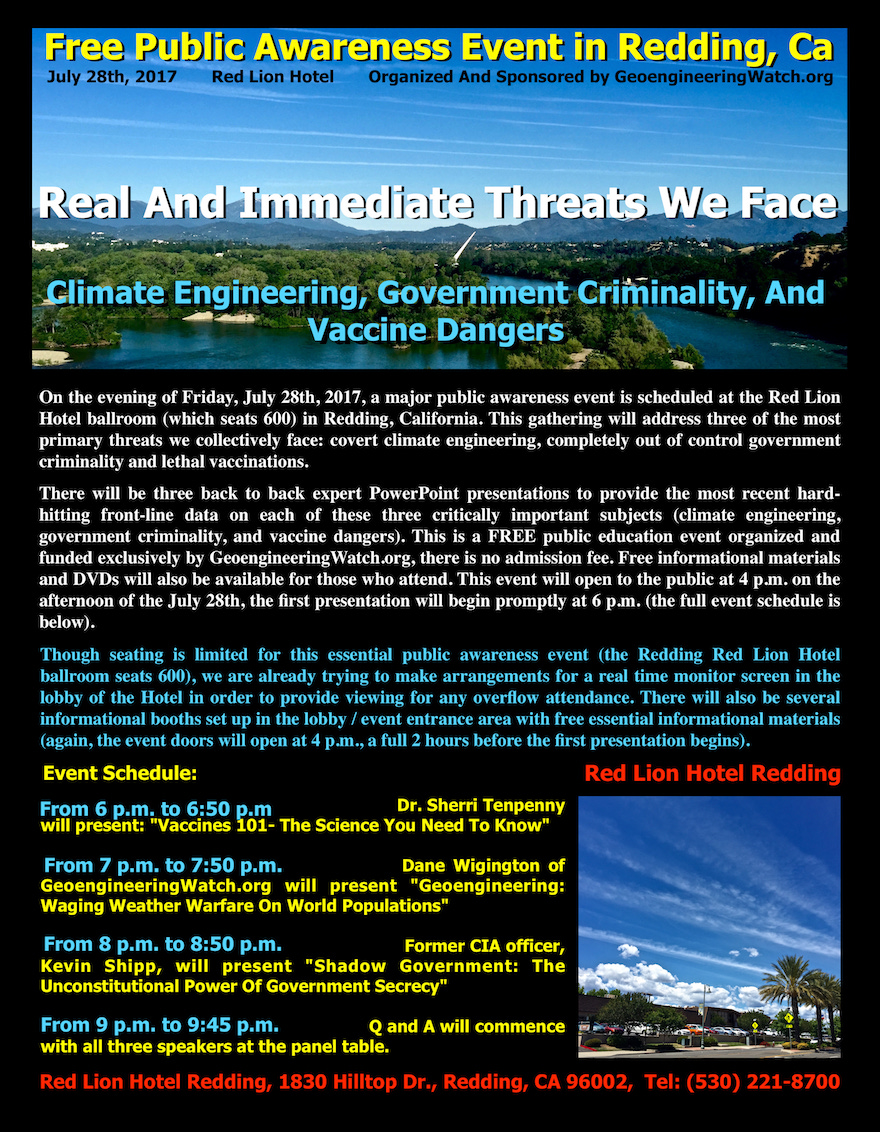 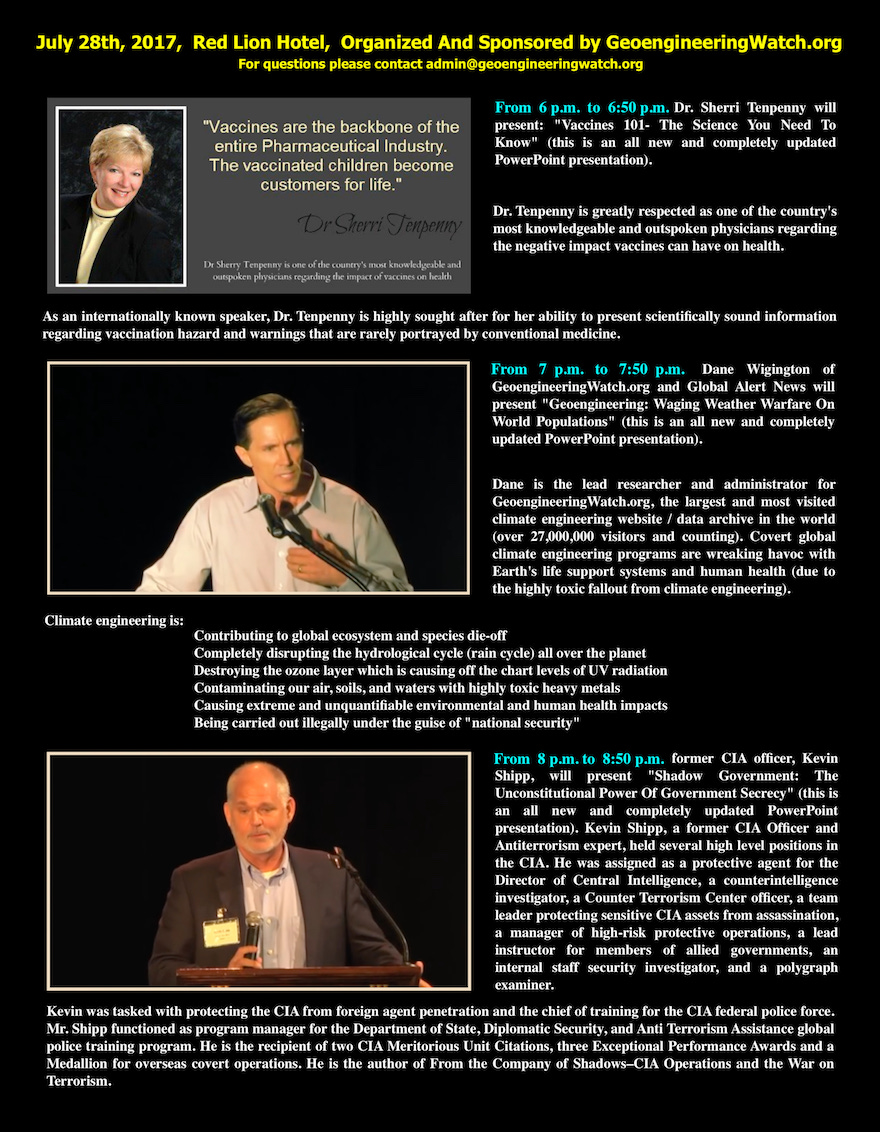