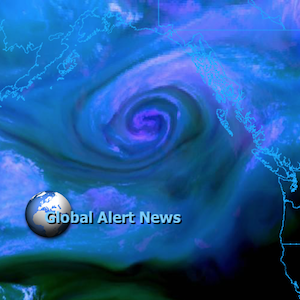 Severe weather anomalies are now becoming so extreme that many are finally beginning to ask if there is more to the story than we are being told. Catastrophic drought and deluge scenarios are taking a massive toll on crop production and food supplies around the world. Are all these events just random acts of Nature? Or is there another hand in the equation? Does the same conclusion apply to the CV-19 pathogen? As societies flounder, governments around the world are pushing populations to blindly accept pathogen protocols without investigation or disclosure. How glaring do the red flags have to be before more start digging for critically important information that they are not getting from power structure controlled corporate media? The latest installment of Global Alert News is below.